One man is dead, a second man is fighting for his life in hospital, following a double shooting in Oshawa.

Durham Regional Police were called to the Simcoe Street and Athol Street West area around 10:30 this morning.

Police say there's no threat to public safety, adding there are no outstanding suspects.

There's a heavy police presence in the area.

Roads in the area will remain closed as the investigation continues.

"This is now a homicide investigation. Our homicide team has come in and they will be attending the scene shortly. We also had our Air One as well too, assisting. They were here trying to look for further evidence on the rooftops, because we still don't know exactly where the scene is. We have an idea. It's a rather large area and right now, we have everything cordoned off, everything secured. Right now, there's no threat to public safety," said Constable George Tudos, with Durham Regional Police. 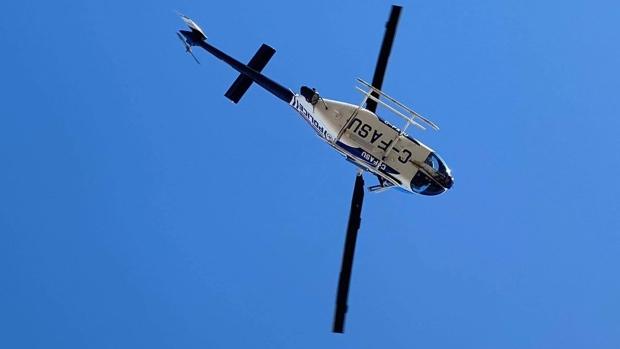