He said the driver only had a G2 license and another 19-year-old passenger in the car.

Police said cars who were passed by the driver honked in appreciation when they saw an officer had pulled the vehicle over.

Schmidt said the car was impounded for seven days and the driver's licence has also been suspended for a week.

He said the driver is facing charges of stunt driving and dangerous driving. 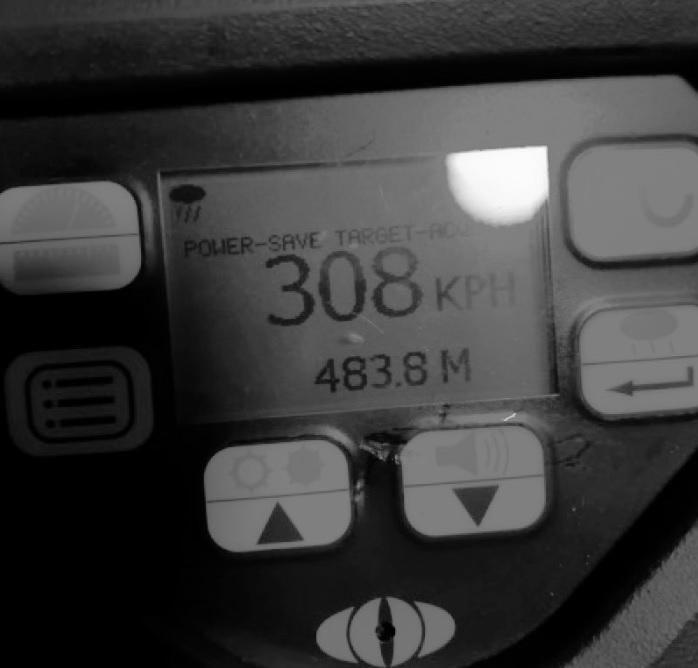