Toronto Police say they believe four separate sexual assaults in the city were committed by the same man.

In a news release, the police service says the first two incidents occurred on May 23. Around 11:00 p.m. that night, officers responded to two separate radio calls for a sexual assault in the Bay Street and College Street area.

A 25-year-old woman was walking when she was approached by a man and sexually assaulted before he fled the area.

Just a short distance away, a 24-year-old woman was walking eastbound on Grenville Street at Bay, when a man approached her, sexually assaulted her, then took off.

The man in those cases was described as Asian, in his 20s, roughly 5'10", with short black hair. He was wearing a grey fitted puffy jacket, blue jeans and white shoes.

On June 11 at 9:20 a.m., police responded to a sexual assault in the Yonge Street and Gerrard Street West area.

A woman was walking when a man approached her, sexually assaulted her, then fled the area. That man fit the same description as the other two assaults.

Finally, on June 13 at roughly 11:30 p.m., a 21-year-old woman was walking near Wellesley Street and Bay Street when a man walked past her, turned around, approached her, sexually assaulted her, then took off, running toward Queen's Park. 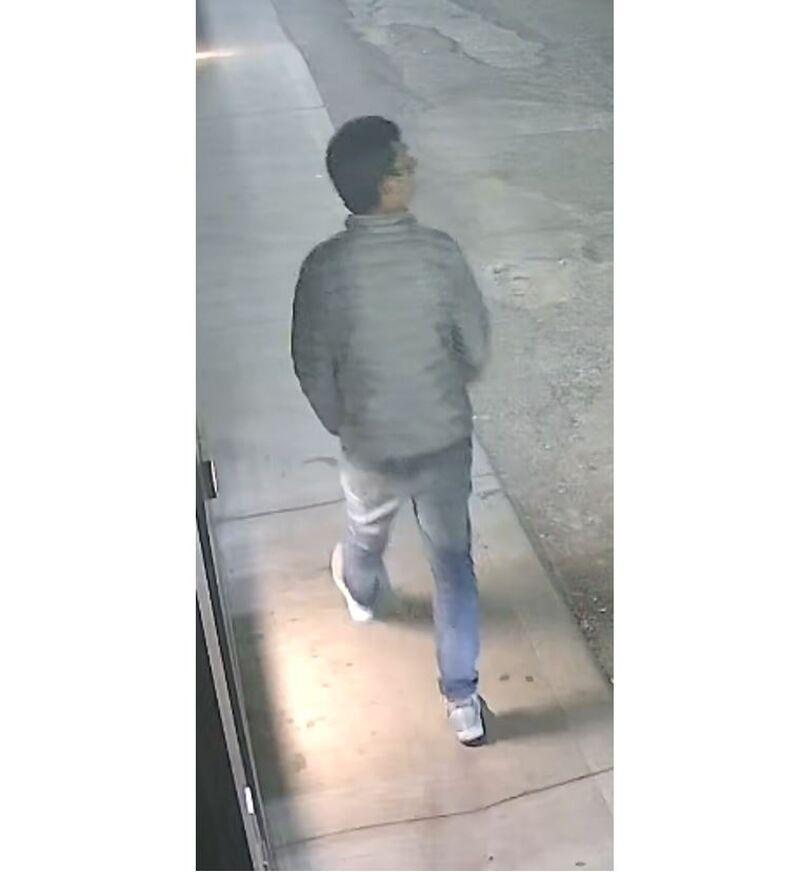