This comes after a downtown Toronto mosque received violent threats on Saturday.

Police are encouraging greater vigilance at GTA mosques and are stepping up patrols in those areas, in light of the escalated threat level.

Mustafa Farooq, with the National Council of Canadian Muslims spoke with our media partner CP24 about the threats.

"This weekend, on Saturday, a downtown Toronto mosque, which we're not naming to ensure that they remain protected from escalated threats, received a chilling series of messages. The text of one of those messages read, 'We will murder every muzzie [sic]. We have the guns to do a Christchurch all over again in our office. We have soldiers who have experience as snipers'."

The Christchurch massacre in New Zealand, in March 2019, left 51 people dead and 40 injured at two mosques, following attacks by a lone gunman.

It was just last month that 58 year-old Mohamed-Aslim Zafis, a volunteer caretaker at a Rexdale mosque, was stabbed to death by a man with alleged ties to neo-Nazi and white supremacist groups. 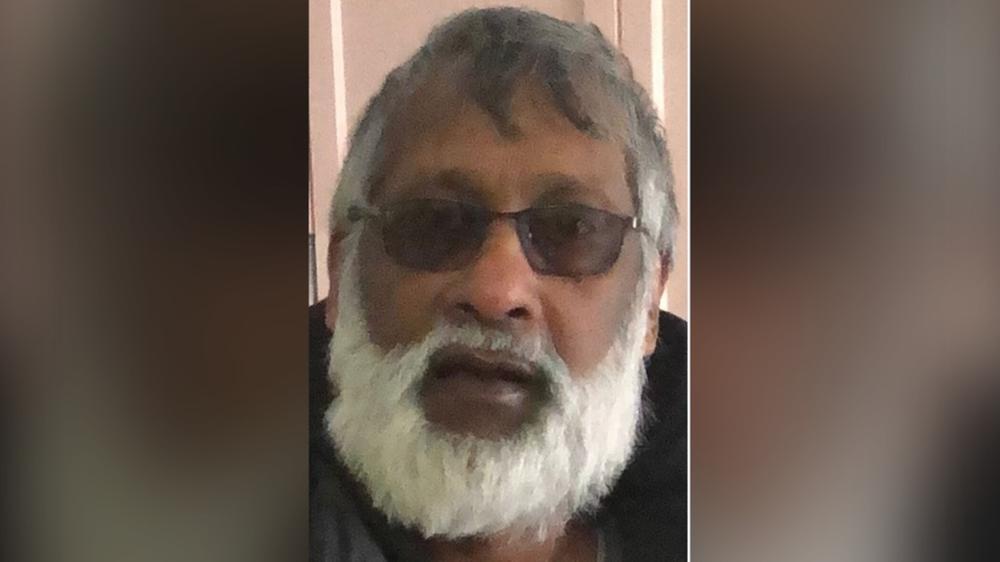 34 year-old Guilherme Von Neutegem, was arrested and charged with first-degree murder, about a week after the incident.

In a statement released today, the National Council of Canadian Muslims is demanding action now from the federal government to develop a national action strategy on dismantling xenophobic groups that preach violent ideoligies of hate and violence.

The statement goes on to say, in part, "Today, we are dealing with threats to murder members of the Toronto Muslim community en masse. What more needs to happen before action is taken?"

The NCCM goes on to thank Toronto police for their diligence and their work on this.