Toronto Police are asking for the public's help in identifying four men wanted in connection to a break and enter investigation.

On Monday, November 18th, 2019, just after 4:30 a.m., officers responded to a call for a break and enter at Hudson's Bay at Sherway Gardens mall.

Investigators say the four suspects smashed through the door, then smashes several display cases in the jewelry section, scooping up a large quantity of jewelry and watches.

The suspects fled in a dark-coloured Volkswagen Jetta.

One of the suspects has been identified as 53 year-old Michael Winn, of no fixed address.

He's wanted for break and enter and for possessing property over $5000 in items obtained by crime.

He is considered violent and dangerous. Police say if you spot him, do not approach. Call 911 immediately.

Suspect number 2 is described as male, 18-25, 5'8", 160 lbs., with dark hair and he was clean shaven. He was wearing a dark-coloured hoodie, green camouflage track pants, red running shoes, and a "NY" Yankees baseball hat. 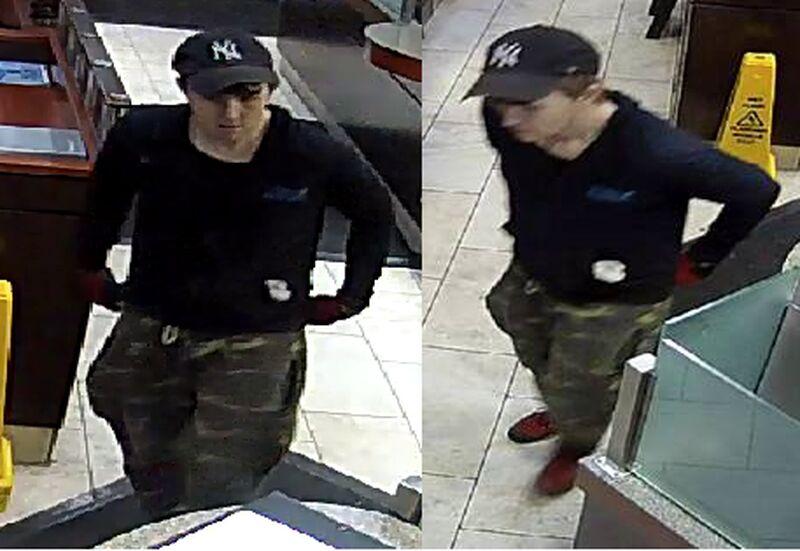 Suspect number 3 is described as male, wearing a dark hoodie with a white stripe across the chest and back, a red baseball hat, dark pants, and dark shoes. 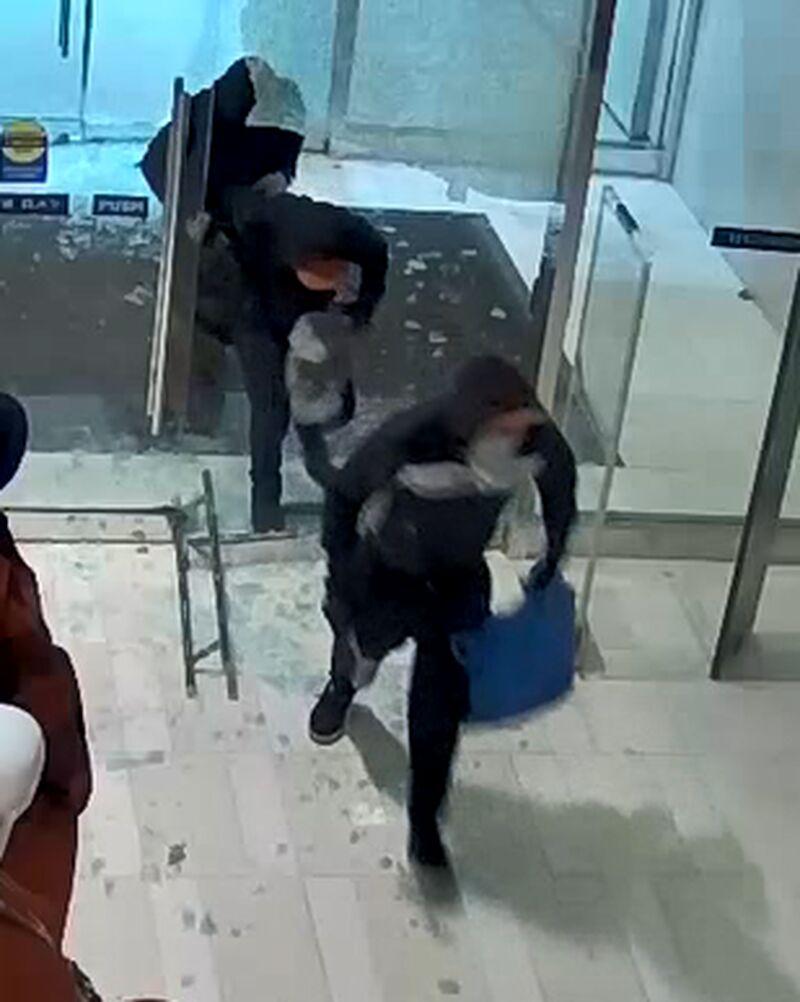 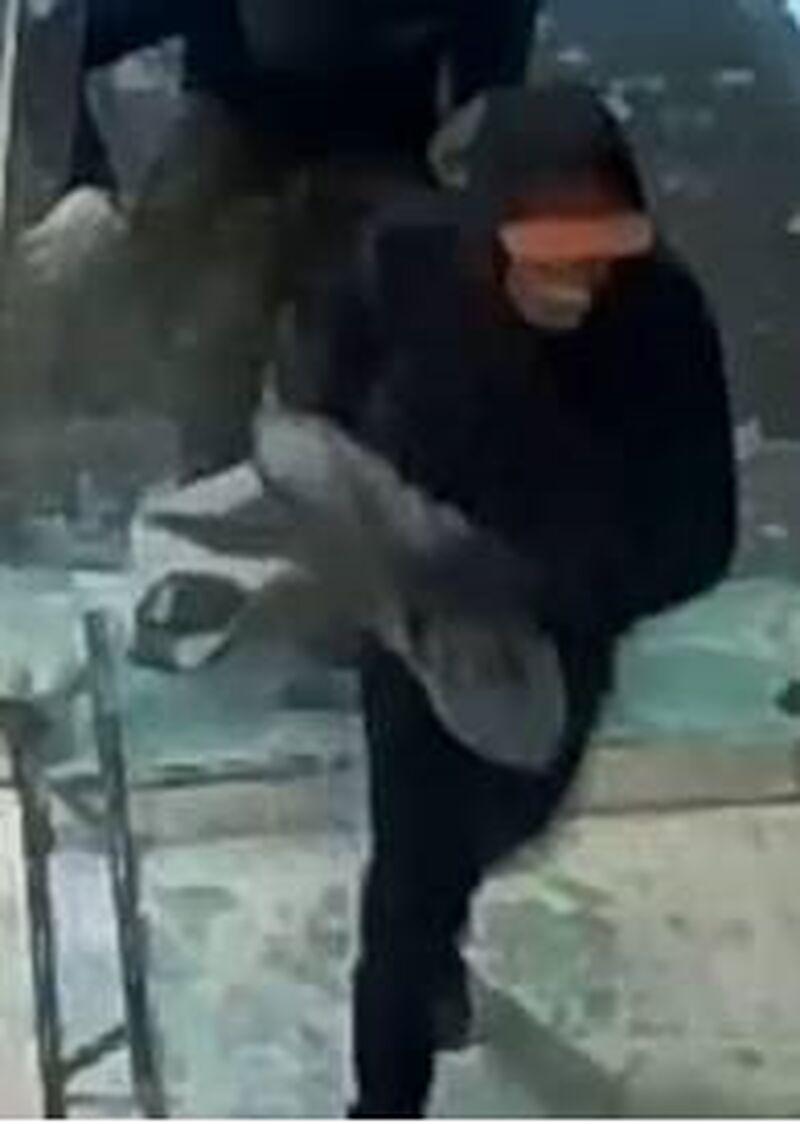 With files from the Toronto Police Service