Toronto Police are searching for a man accused in a disturbing sexual assault last month.

They say a 12-year-old girl was approached on December 6th at 1 a.m. in the Fort York and Spadina area.

Police say the man befriended the girl, they spent time together, and at some point he sexually assaulted her.

Police haven't said what she was doing out at that time of morning or where and how the two were able to spend time together.

The suspect is described as brown, early 20's, 5'6" with a thin build, black shoulder-length hair and a beard. He was wearing a brown jacket and dark pants. 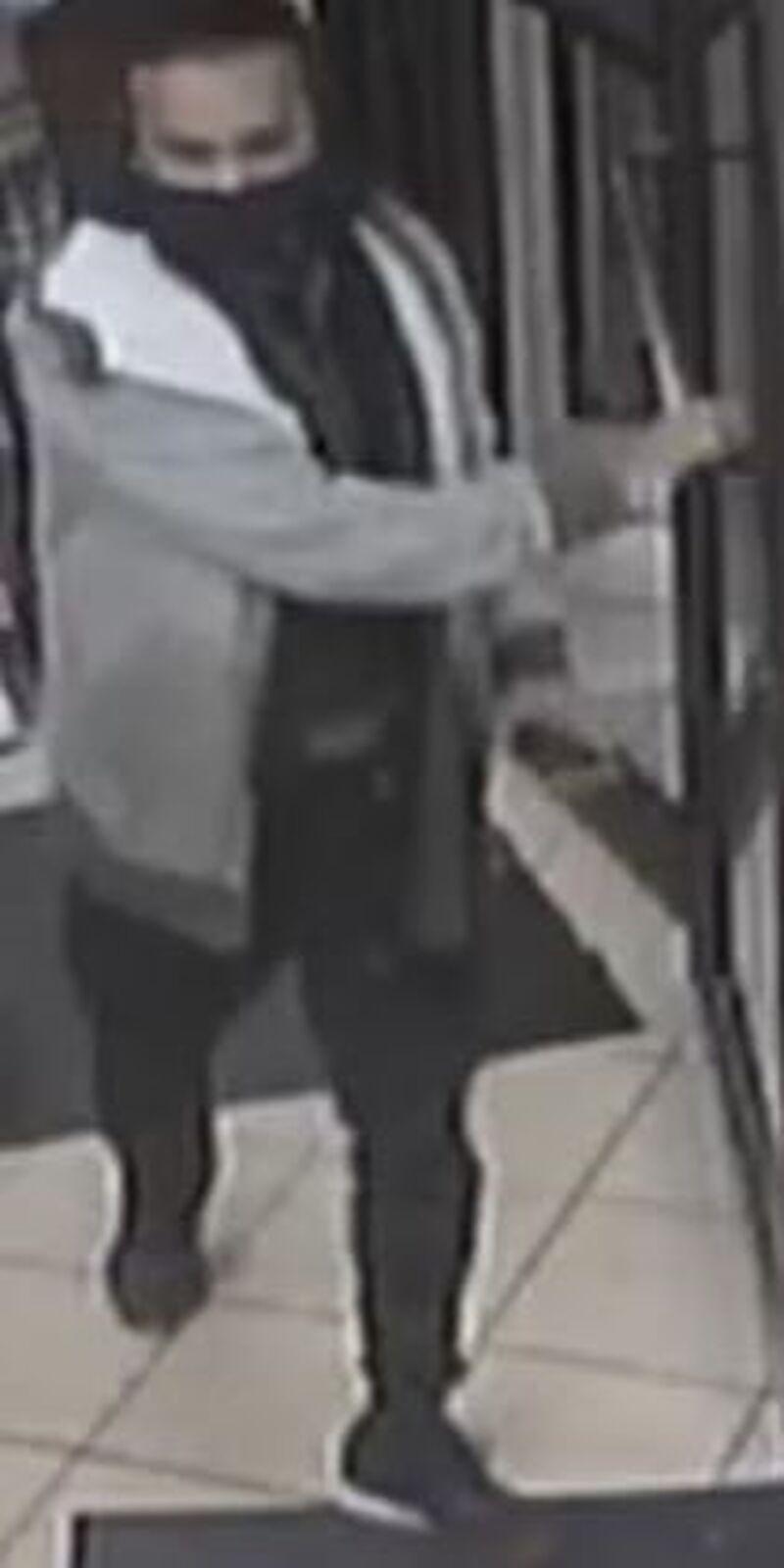