Toronto Police have arrested a male suspect wanted in a series of unprovoked attacks on strangers in Toronto.

More than 10 people have come forward to police since Tuesday to report their assaults.

These are primarily happening in the Yonge Street area between Sheppard Avenue and Finch Avenue and in the Bathurst Street and Wilson Avenue area.

Saturday morning Toronto Police confirmed they had arrested 22-year-old Derek Baptiste of Toronto and charged him with 13 counts of assault.

He was scheduled to appear in a Toronto court room Saturday morning. 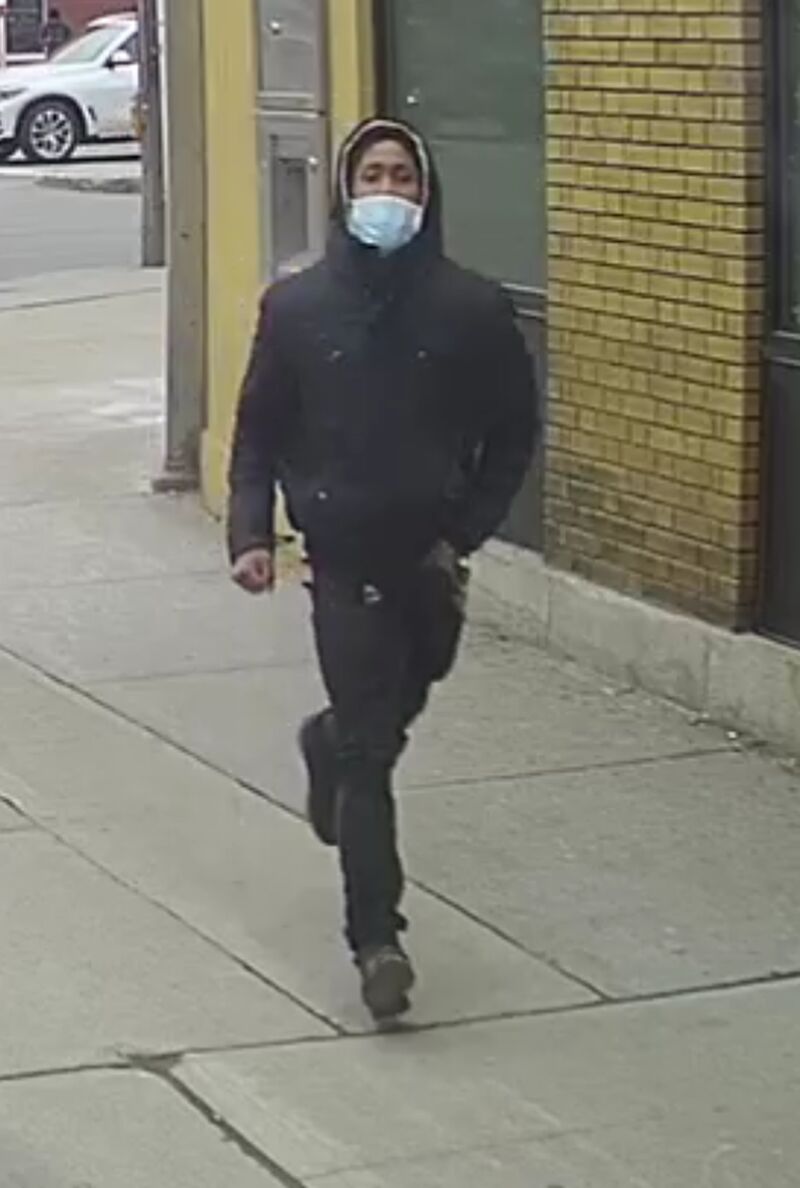