Deltell made the announcement on social media after a meeting with his riding association.

He says there are other ways for him to remain involved in the party and he intends to contribute in another capacity. 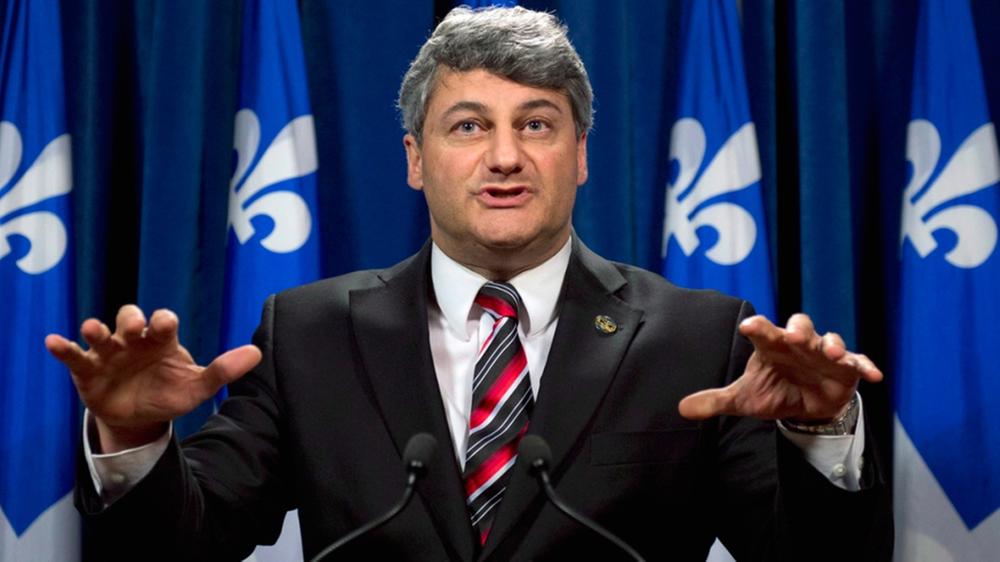 Deltell is one of the more prominent Quebec MPs in the Conservative caucus, and an endorsement from him would be valuable to any of the candidates.

So far, current MP Marilyn Gladu and former Conservative cabinet minister Peter MacKay are among those who've officially declared they will run.

Those still mulling over a bid include another well-known Quebec politician: former provincial premier Jean Charest. 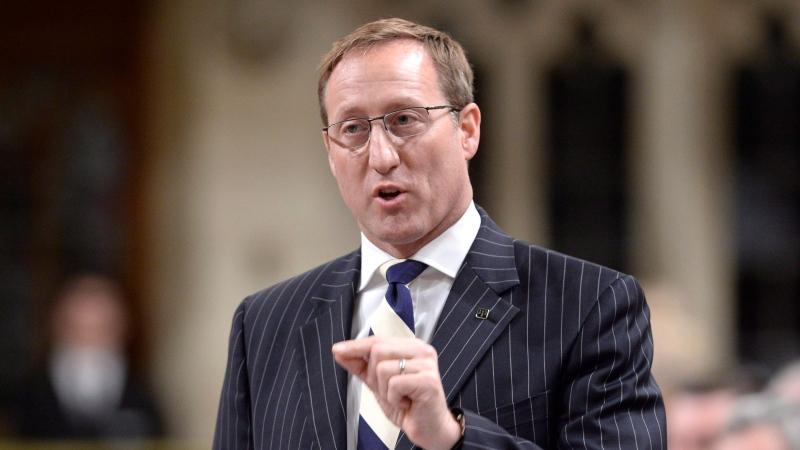 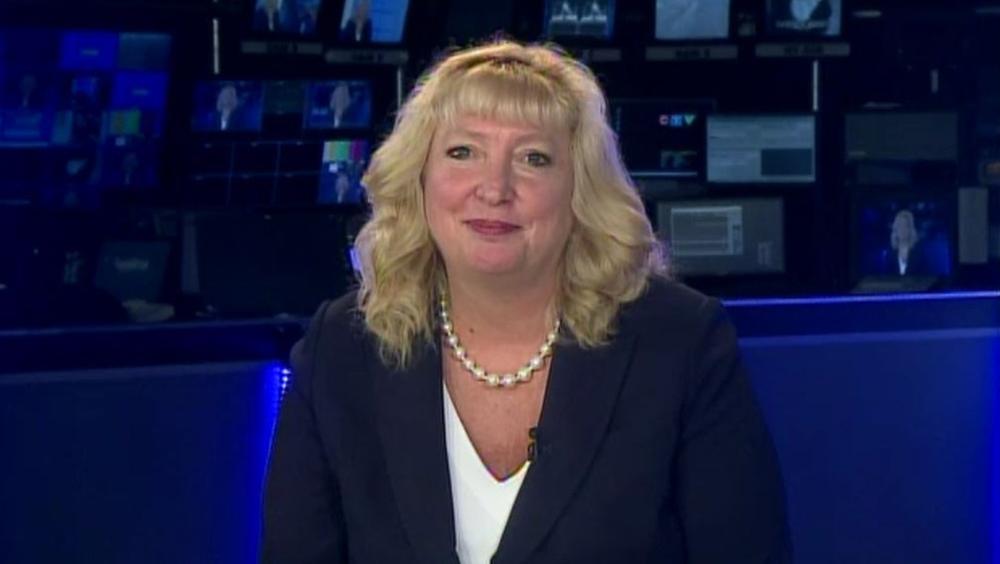 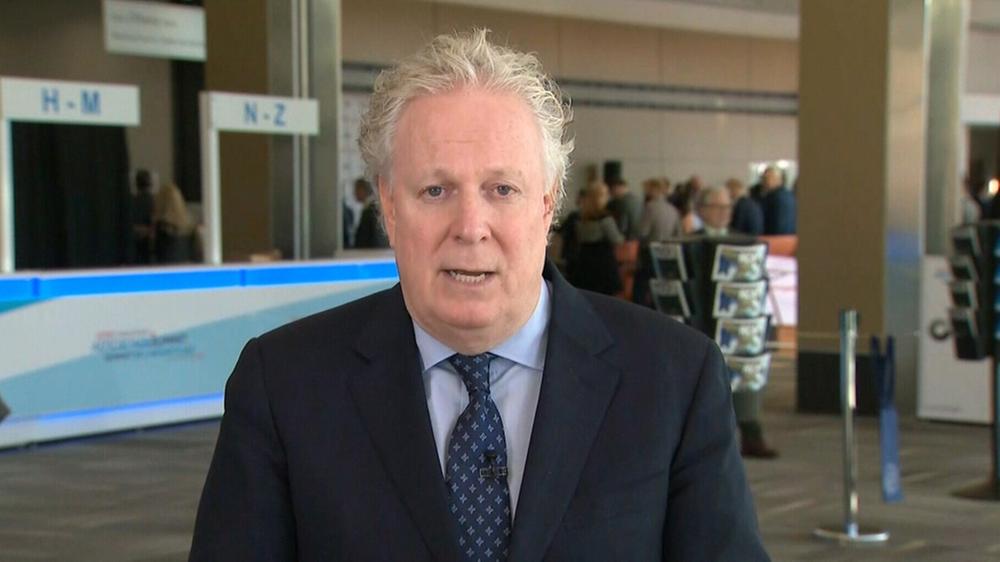