Remains found in Hamilton park, those of a Toronto man missing since 2018

Jammar Allison was taken from a parking lot on Rexdale Blvd, near the 427 in June of 2018.

At the time, it was reported that he'd been forced into a black Dodge Caravan, by three men and driven away.

The family says they paid a ranson, for the safe return of Jammar, but the kidnappers went dark, and stopped responding to the family. 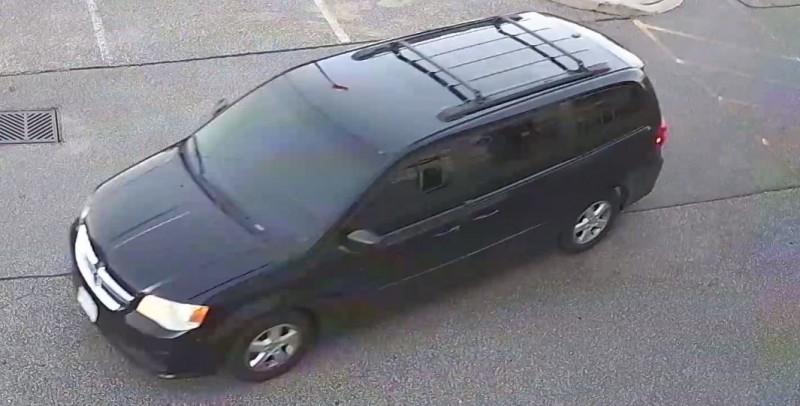 Finally though, some closure for the family.

A single bone was found in October of last year, but someone in Windemere Basin Park in Hamilton.

At that time, investigators couldn't make a positive identification. But, almost a year later, more human remains turned up in the same park.

Using detail records, police have been able to positively identify the remains as being Allision. The investigation also revealed he'd been murdered.

Officers in Hamilton are hoping someone knows something that could help them find the killer.

But, at this time, they have limited information to go on. 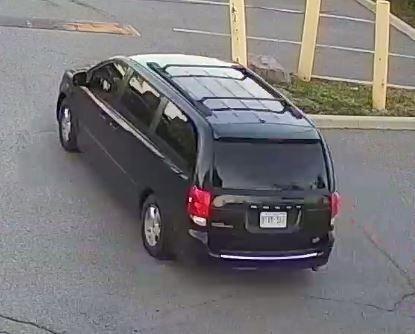