Remember the first federal models that suggested as many as 400,000 people could die from COVID-19?

There are still hot spots in the country, when it comes to COVID-19, however the number of new cases of the virus continues to decline across Canada.

New national models were released on Monday, showing the trends of the infections and deaths in the country. 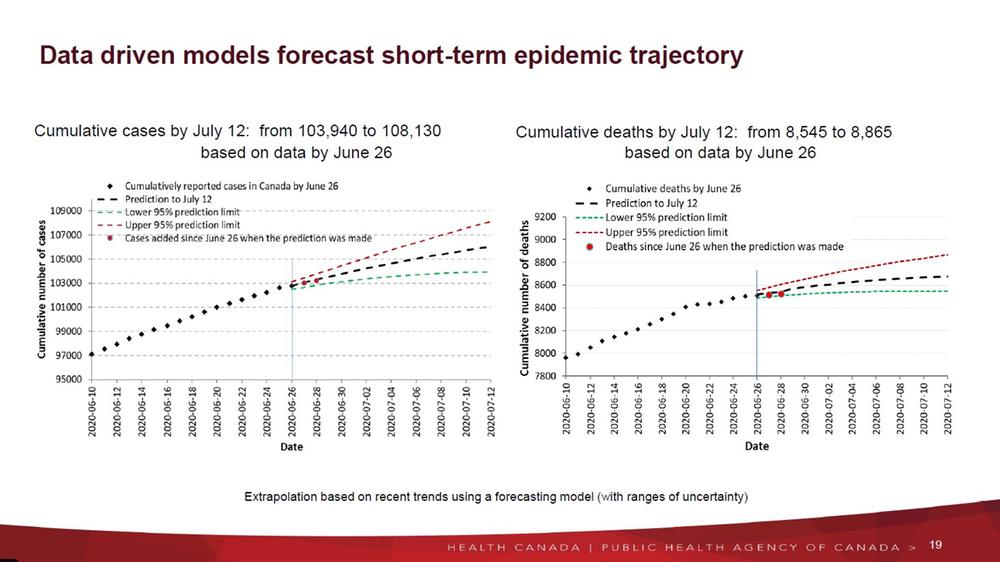 When you break down the numbers, there should be no surprises that the hot spots, are in some of the most populated areas of the counrty. Montreal and Toronto are two of the areas where the new case totals are higher. Some areas of Saskatchewan are still reporting higher-than-average case totals.

And the numbers show, that more people aged 20-39 are getting COVID-19, with a decline reported in the older age groups.

As a matter of fact, the median age for infections is now 51-years-old in the country.

When you look back to earlier models, it appears we've done a pretty good job at containing the virus in this country. 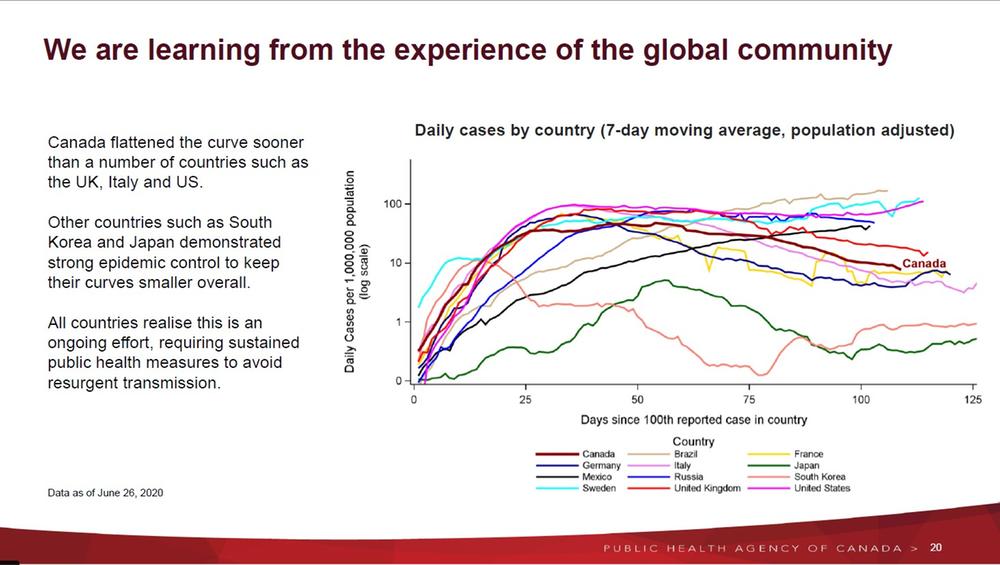