A Toronto mosque where a caretaker was stabbed to death says worshippers should not be scared to attend daily prayers.

But the International Muslim Organization of Toronto has urged congregants to remain vigilant of their surroundings.

Mohamed-Aslim Zafis, 58, was stabbed to death Saturday evening while he sat outside the mosque as he controlled entry to the building in order to comply with public health protocols. 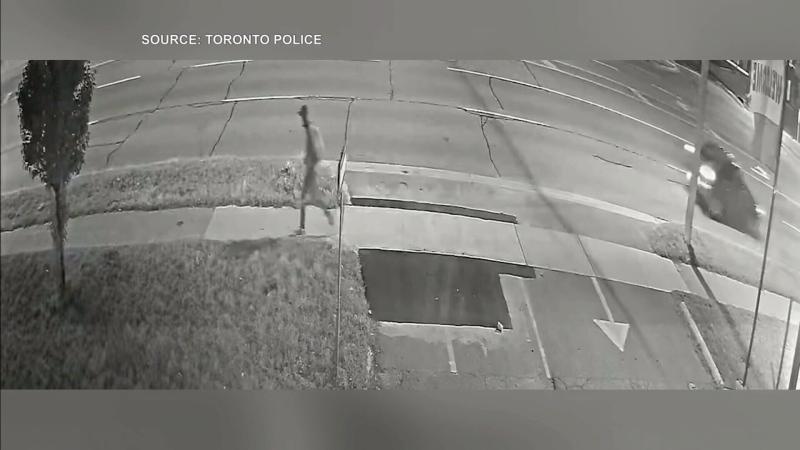 The suspect took off and has not been caught.

Police have said there are many parallels with another homicide that took place a few kilometres away five days earlier.

Police describe the victim in that case as another brown-skinned man who was stabbed to death.

The mosque says the community should not spread rumours about the suspect in Zafis' death or any potential motivation behind the killing.