This is straight out of the movies

Four men have been arrested and are facing drug-related charges, after they were busted allegedly smuggling drugs across the border. And police say they were using a helicopter to do it.

The RCMP started the investigation 16-months ago, along with US Homeland Security and the OPP. They searched six properties in and around the GTA, and found restricted and prohibited handguns, 800 plants along with dried cannabis and about 400 grams of what is believed to be cocaine.

Officers say the group would load the illegally grown drugs onto a Jet Ranger helicopter, and fly it across the border into the US. They say the chopper was flown at a low altitude, to avoid detection. That helicopter, along with a truck and trailer have been seized.

But they aren't saying the guns originated from the US and were flown here, only that "an investigation into the origin of the guns, is ongoing." 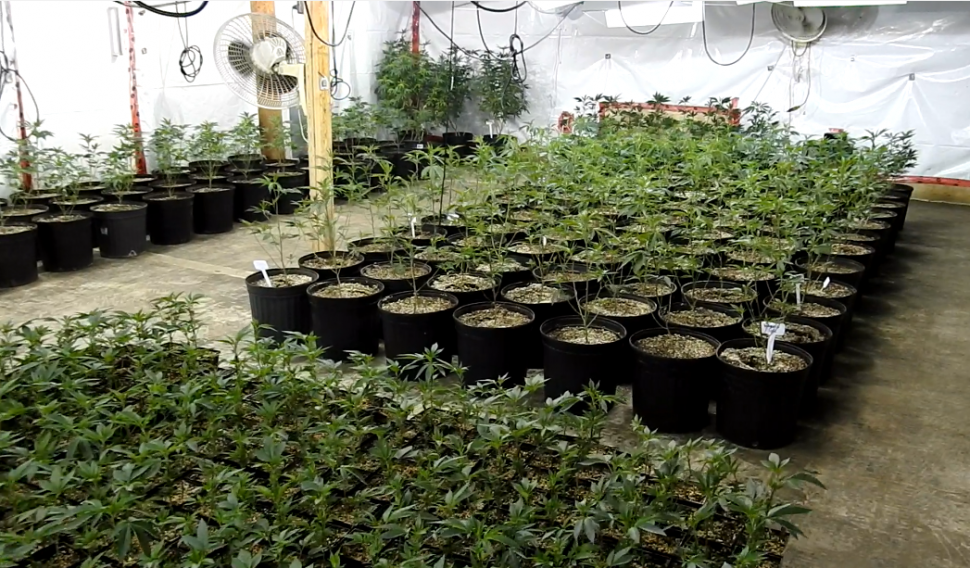 All four are jointly charged with: 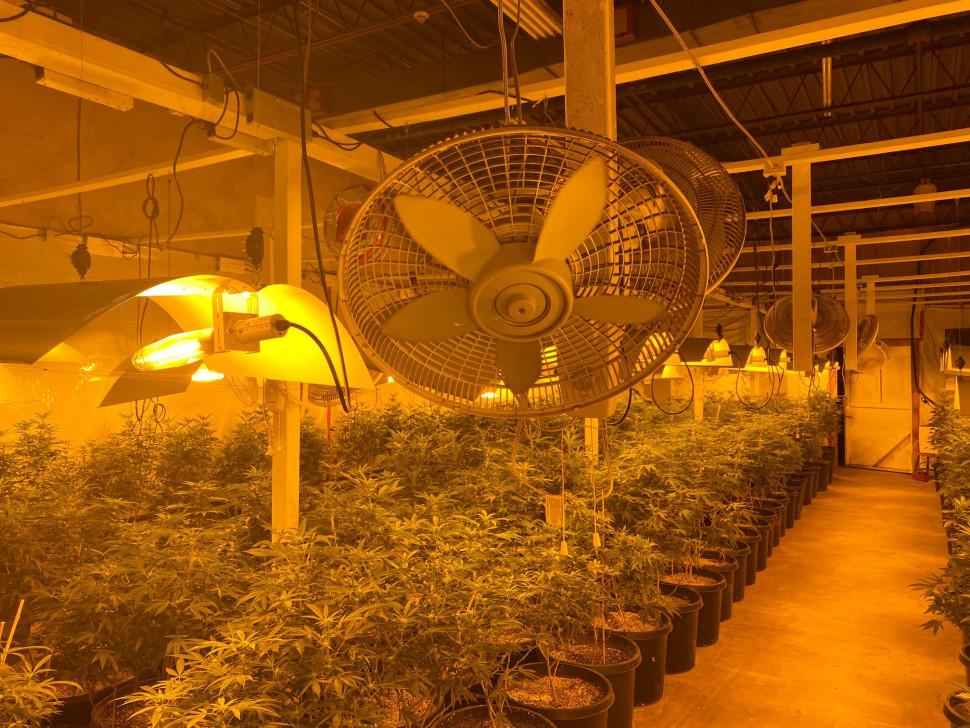 "This important disruption removed 18 firearms from a criminal organization that posed a significant threat to Canadian communities and brazenly exploited our shared border through the air," said Michael Buckley, from Homeland Security Investigations at the U.S. Embassy Ottawa, in a statement. "The notable success of this investigation is the result of the international law enforcement partnership between the Royal Canadian Mounted Police, U.S. Homeland Security Investigations, U.S. Air and Marine Operations and the U.S. Border Patrol." 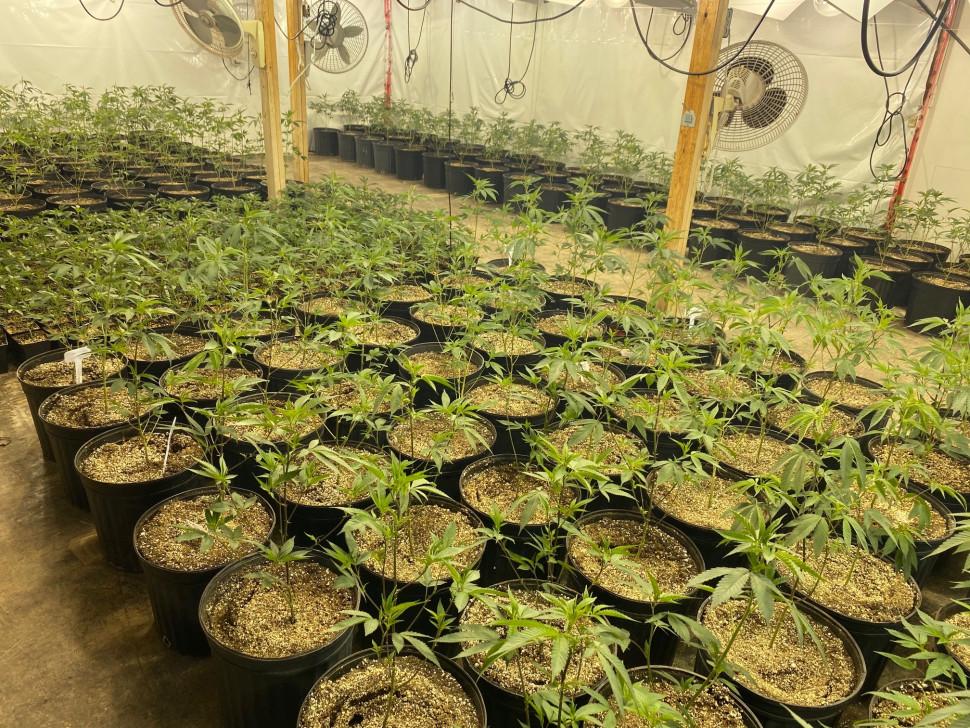