Three men accused of robbing an elderly man with a walker

Toronto Police are looking for three suspects after a 79-year-old man with a walker was robbed at St. Clair subway station.

It happened last Tuesday at about 6:45 p.m. The suspects got on the St. Clair streetcar at Spadina and police say the victim got on a few stops later.

Police say the man was getting off a streetcar at the station when one of the men pushed him onto the pavement. They say the suspects took jewelry and personal items. He was wearing a bracelet and several rings. 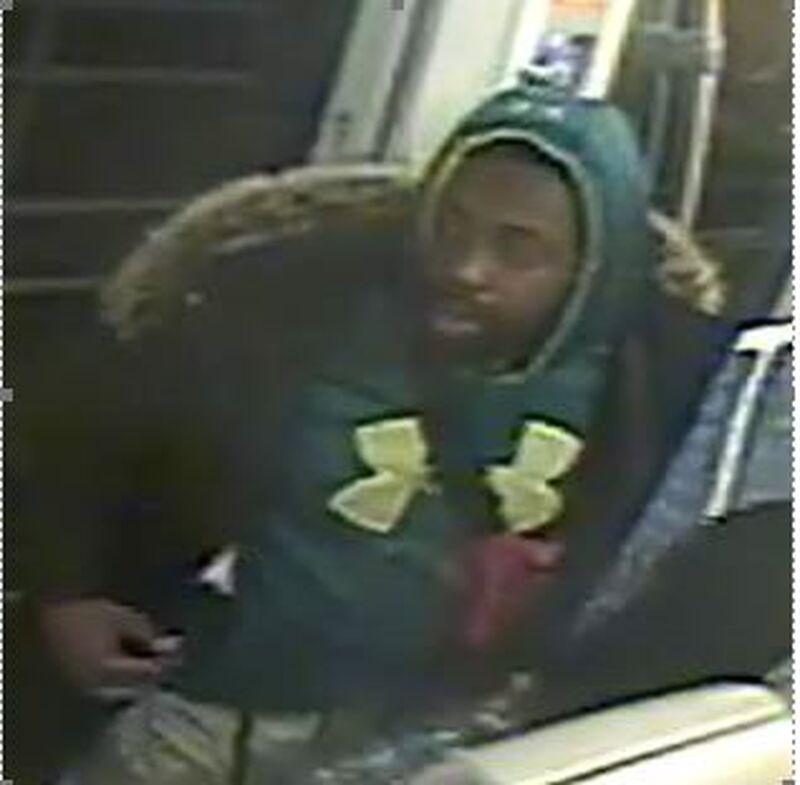 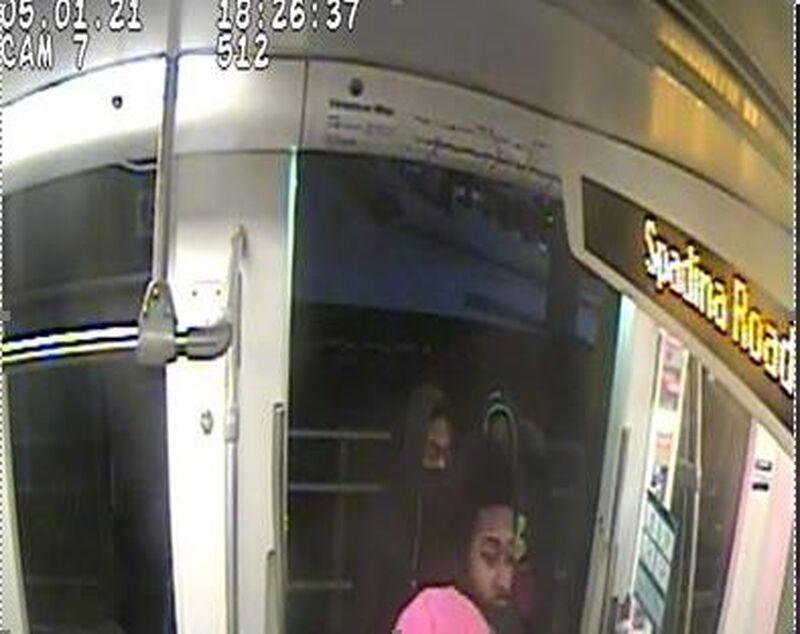