Three of six arrests made in violent abduction case in Toronto

Toronto Police have made three arrests in connection to a kidnapping investigation.

Police tell NEWSTALK1010 that a 21 year-old man was approached from behind by four people on Saturday night, November 16th near St. George Street and Willcocks Street. That's near Harbord and Spadina Avenue. One of the suspects was armed with a taser.

"He was grabbed and choked and robbed of his personal items," says Constable David Hopkinson, with Toronto Police.

They forced the victim into a taxi and took him to a motel in the city's east end and held him overnight, while he increased the limits on his accounts.

"They emptied his accounts and then set him free."

The victim was released about 12 to 13 hours later and immediately went to police.

"We have arrested three people already and they've been charged with various offences," says Constable Hopkinson.

18 year-old Daeshawn Grant of Toronto, 21 year-old Kaelin Sankar of Mississauga and 21 year-old Tanika Galloway of Toronto were arrested and charged with a number of offences.  In total, the trio face more than 20 charges combined.

They all appeared at College Park Courts on Thursday, November 21, 2019.

Police are still looking for 20 year-old Adisoon Admoon of Mississauga and 19 year-old Arthur McLean of Toronto.

They're wanted for dozens of offences, including, kidnapping for ransom, forcible confinement and multiple counts of using a credit card obtained by crime. 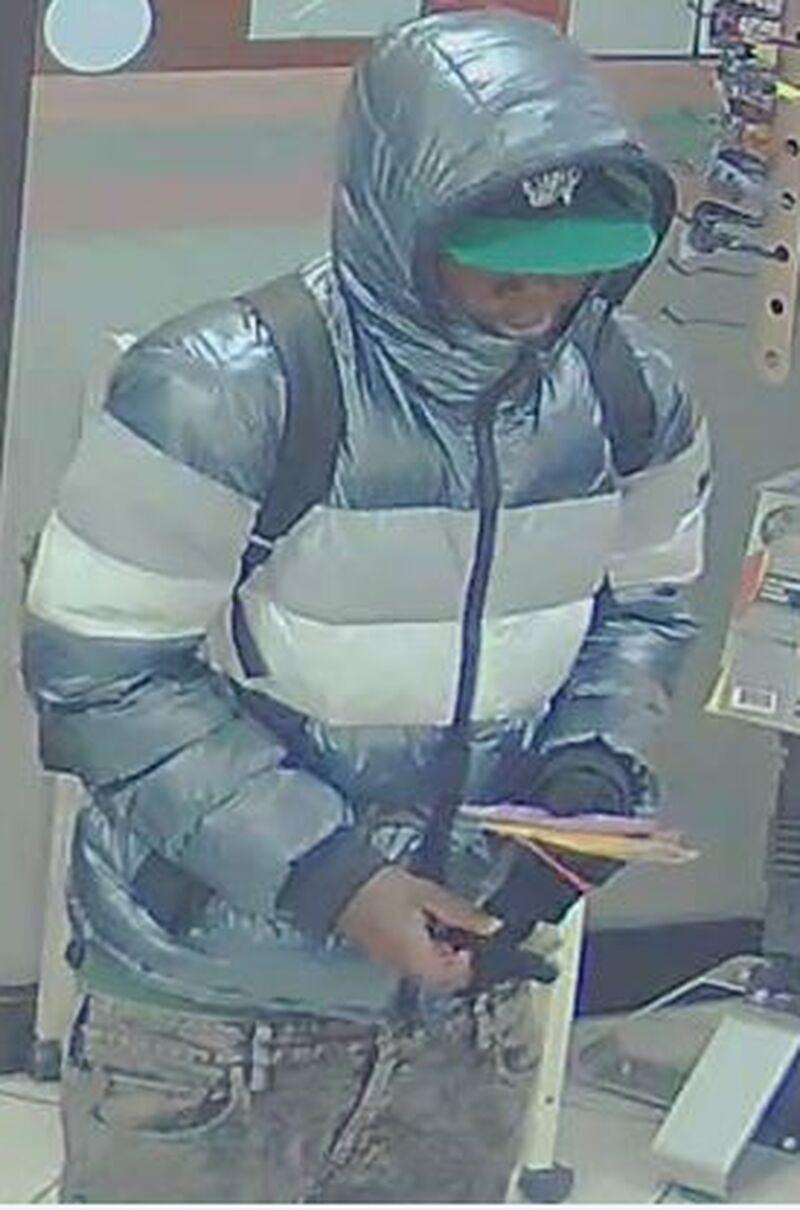 The 6th suspect is described as a black male, about 20-25 years of age and about 6 feet tall with a skinny build. He was wearing blue faded jeans, a grey/beige jacket, a grey hoodie, a red baseball hat with a white symbol and black shoes.

The suspects are all considered armed, violent and dangerous.

Police say if you see them, do not approach. Call 9-1-1 immediately.

Investigators believe there may be other victims and are asking anyone with information to come forward. 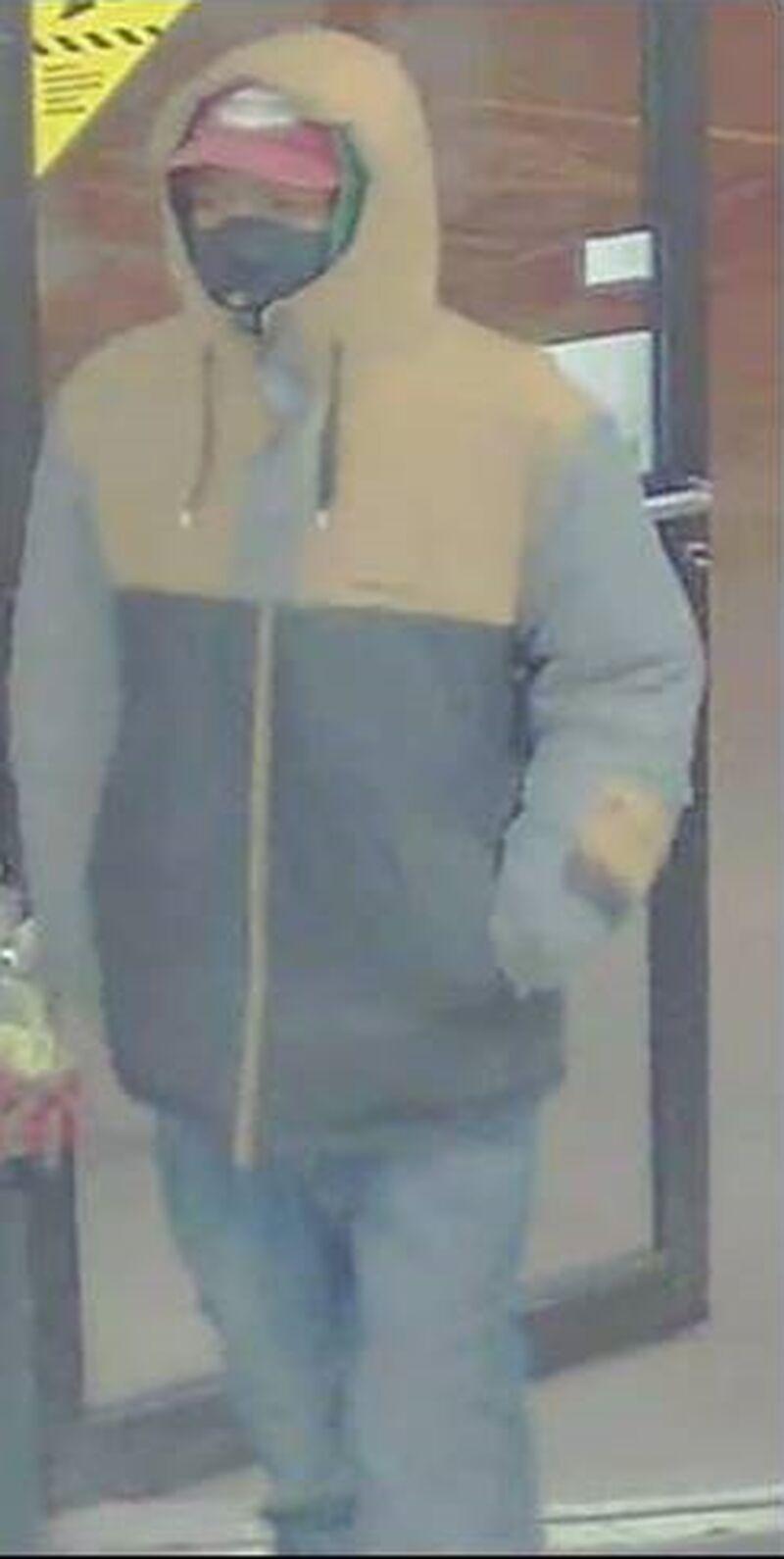