Toronto is asking for increased funding and testing from the provincial government for its homeless shelters, as the province reported another 391 cases and 33 deaths across Ontario.

The Toronto Board of Health says the city has spent $200 million to open new shelter facilities and move homeless people into hotels, and is asking the province to foot part of the bill.

The board said two shelter clients have died this week after contracting COVID-19.

The city's request comes as Ontario's total number of confirmed cases increased to 22,313, which includes 1,858 deaths and 17,020 resolved cases.

The increase in cases represents a daily growth rate of 1.8 per cent, compared to an average growth rate 1.6 per cent in the three days prior.

The province says it was able to test 17,768 people for the novel coronavirus yesterday, but Toronto is asking the provincial government to start proactively testing in shelters. 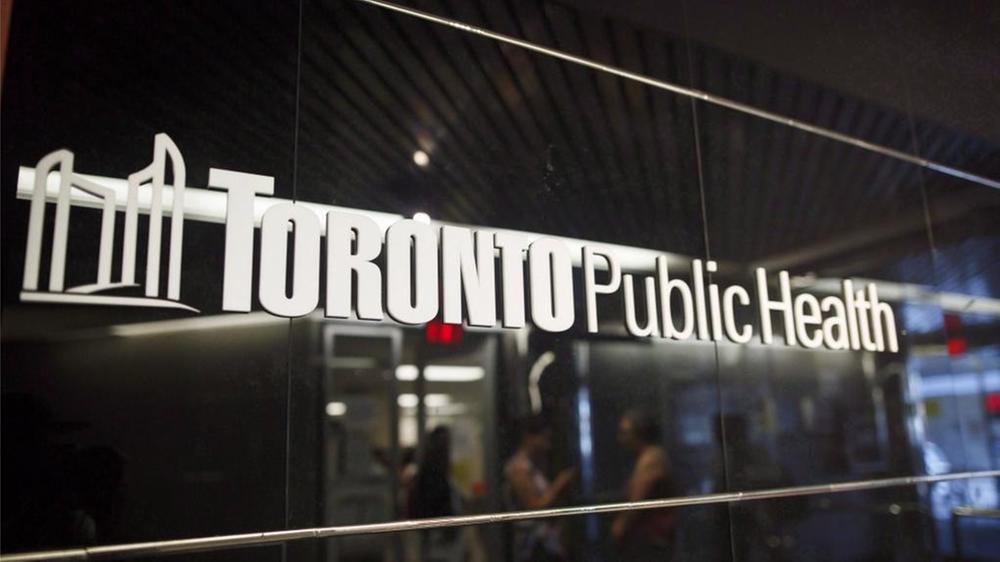