Toronto police are asking for the public's help in locating three missing children, from the Scarborough area.

The two girls and a boy were last seen around 6:45 p.m. Saturday evening, in the Kennedy Road and McNicoll Avenue area.

14-year-old Chandler Matinet is described as 5'5", 180 pounds, with brown curly hair and brown eyes. She was wearing grey track pants, a black hoodie and carrying a floral pattern backpack.

12-year-old Caylah Kuyvenhoven is described as 5'2", 119 pounds, with brown hair, hazel eyes and has braces on her teeth. She was wearing a black jacket with white stripes on the side,
grey pants, a grey hoodie, a black winter hat and black shoes.

13-year-old Jake Perreault is described as 5'5", 140 pounds, with short black hair and brown eyes. He was wearing a black and white hoodie, black track pants with red on the side, black shoes and he was carrying a black backpack.

Police are concerned for their safety. 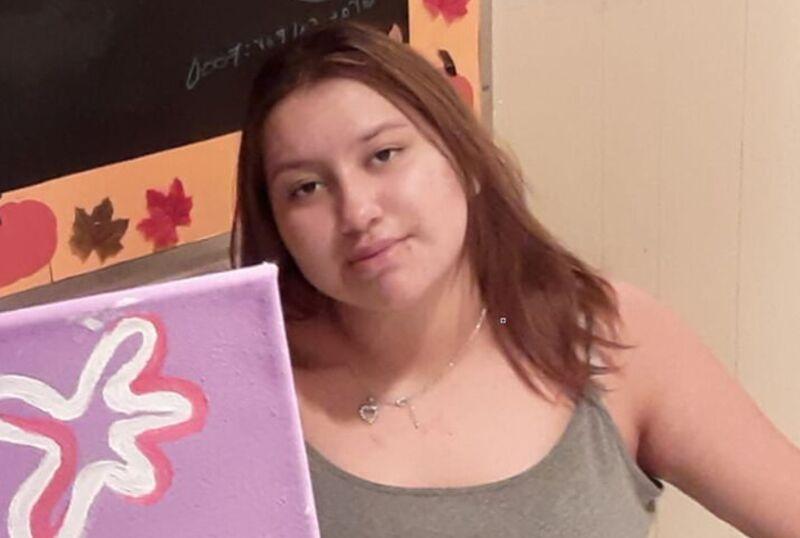 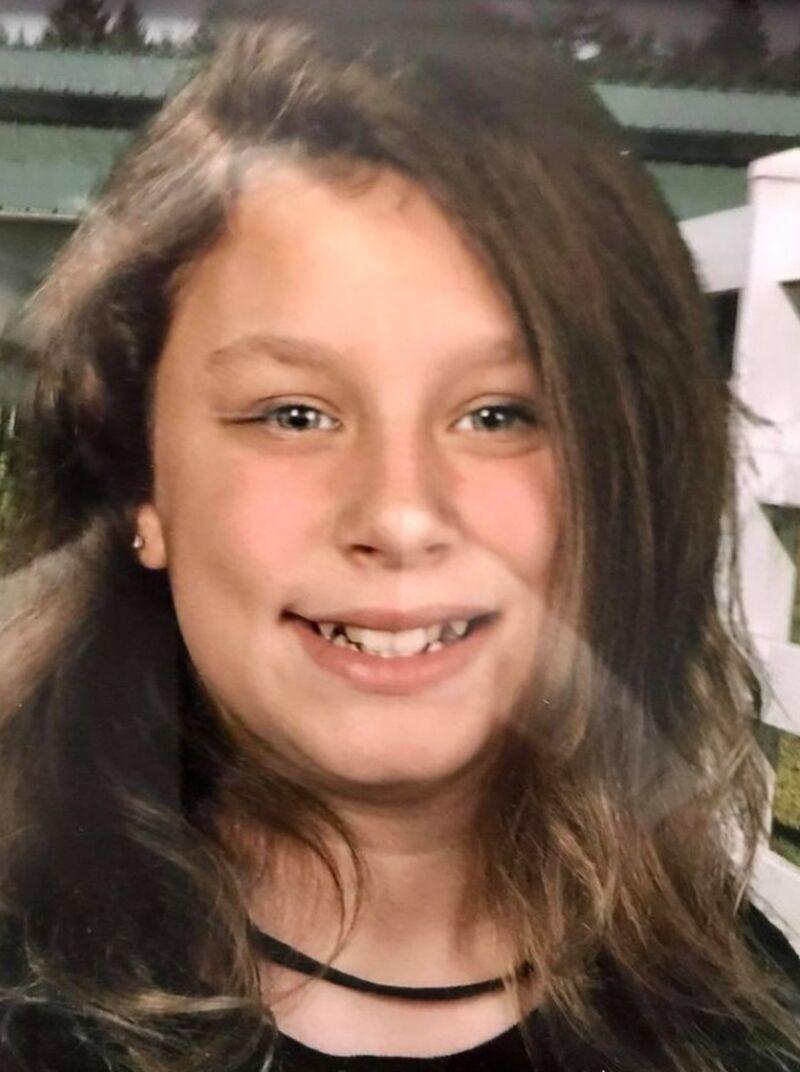 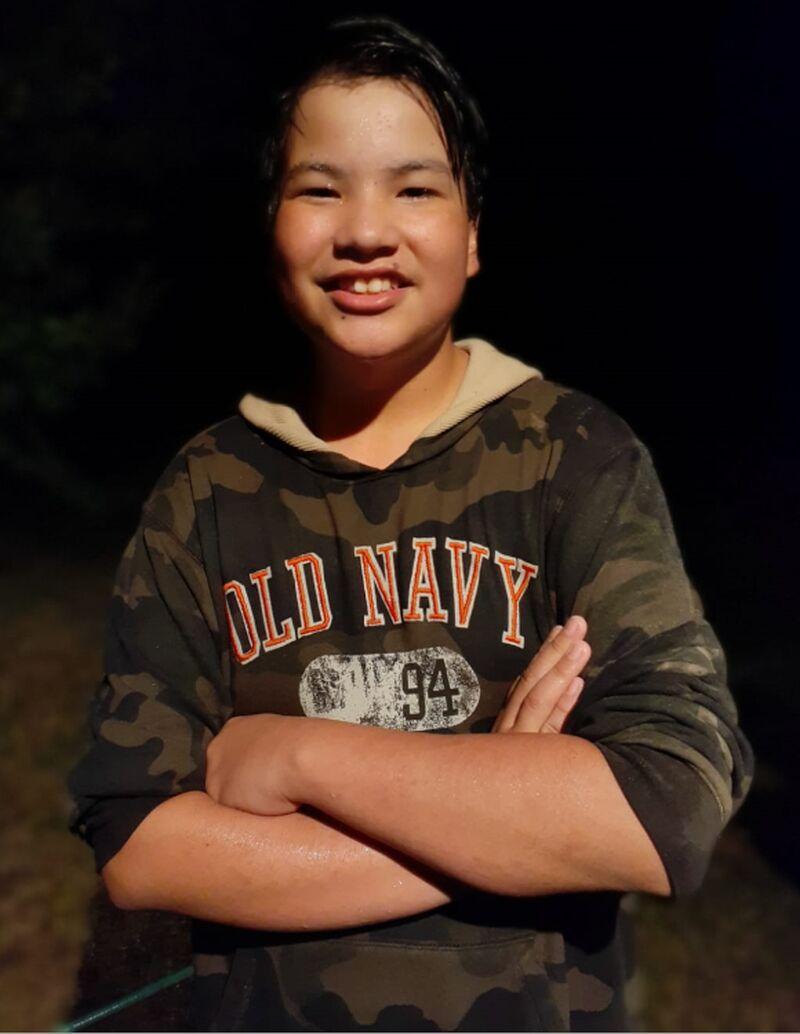