A Toronto police officer has been arrested in connection with the killing of a former Liberian warlord who was living in London, Ont.

London police say Trevor Gregory was arrested Tuesday in Toronto in relation to the fatal shooting of 44-year-old Bill Horace on June 21. 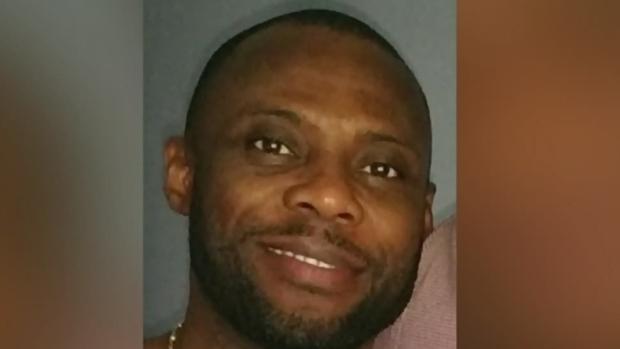 The 46-year-old was charged with breach of trust and released with a court date of September 29.

His son, 22-year-old Keiron Gregory, is wanted on a charge of second-degree murder in the June 21 shooting.

Police say forces across the province are co-ordinating in their search for the younger man, and they're asking for anyone with information to come forward.