Toronto Police have made an arrest in a homicide investigation.

On Saturday July 4th,just after 1:30 p.m., officers responded to a call for gunshots heard
in the area of Morecambe Gate and Chester Le Boulevard in Sacrborough.

They located a man in a parking lot suffering from gunshot wounds. 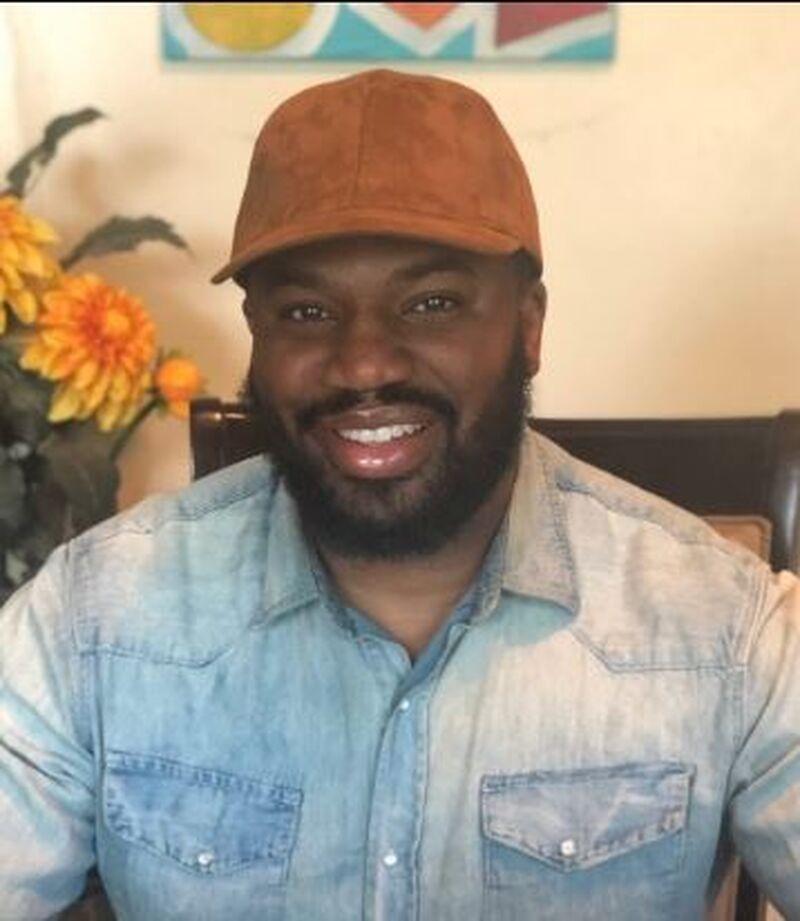 The 43-year-old victim was identified as Andre Charles of Toronto,who succumbed to his injuries in hospital.

Wednesday police made an arrest in the city's 35th homicide of the year.

He will appear in a Toronto court Thursday via video link.

But police have issued an arrest warrant for 21-year-old Kwami Garrwood of Toronto, also wanted for First-Degree murder. 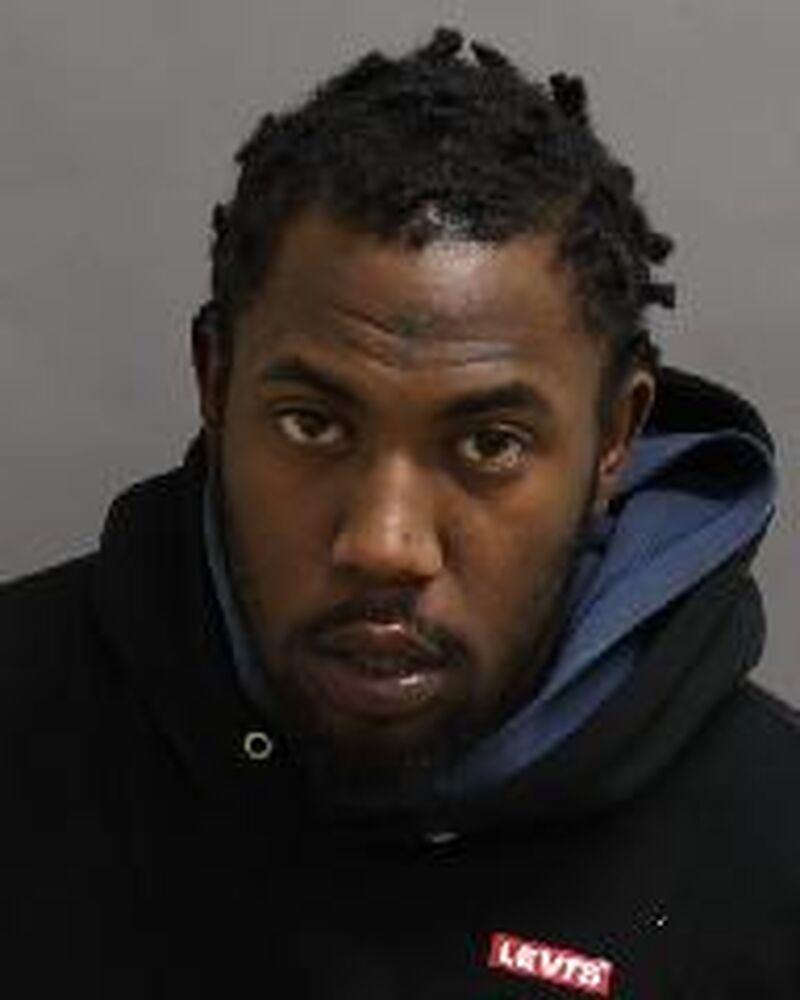 He is considered armed and dangerous. If encountered, do not approach. Call 9-1-1 immediately.