UPDATE: 14-year-old boy screamed "help me, help me" as he was forced into a jeep

Witnesses told police the 14-year-old boy who became the subject of an Amber Alert this week screamed "help me, help me" before two males forced him into a jeep and drove off early Wednesday morning.

The boy was later located Thursday night, with police reporting he would given a medical assessment.

The abduction happened Wednesday morning in the Jane and Driftwood area.

His parents didn't even know he hadn't made it to school. They reported him missing around 5:30 p.m.

An Amber Alert was issued around midnight.

They were looking for two suspects, who were wearing black jackets and bandanas. They're thought to be 18 to 22 years old.

They're also looking for a black Jeep Wrangler with oversized front tires. 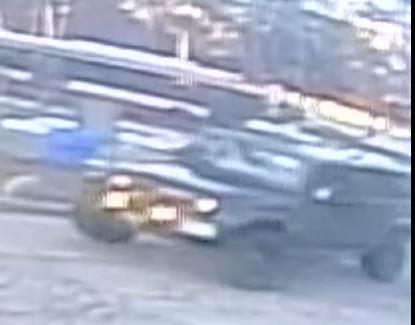