Toronto Police have made an arrest in the death of Peter Elie.

The 52-year-old man was found dead in a midtown building early Thursday morning.

Officers were called to the scene after a fire broke out inside the laundry area of an apartment building in the Yonge and Davisville area around 2 a.m.

That's where Elie's body was found.

Police confirmed Saturday morning that they had arrested 27-year-old Rico Harvey of Toronto and charged him with second-degree murder.

with files from Ashley Legassic 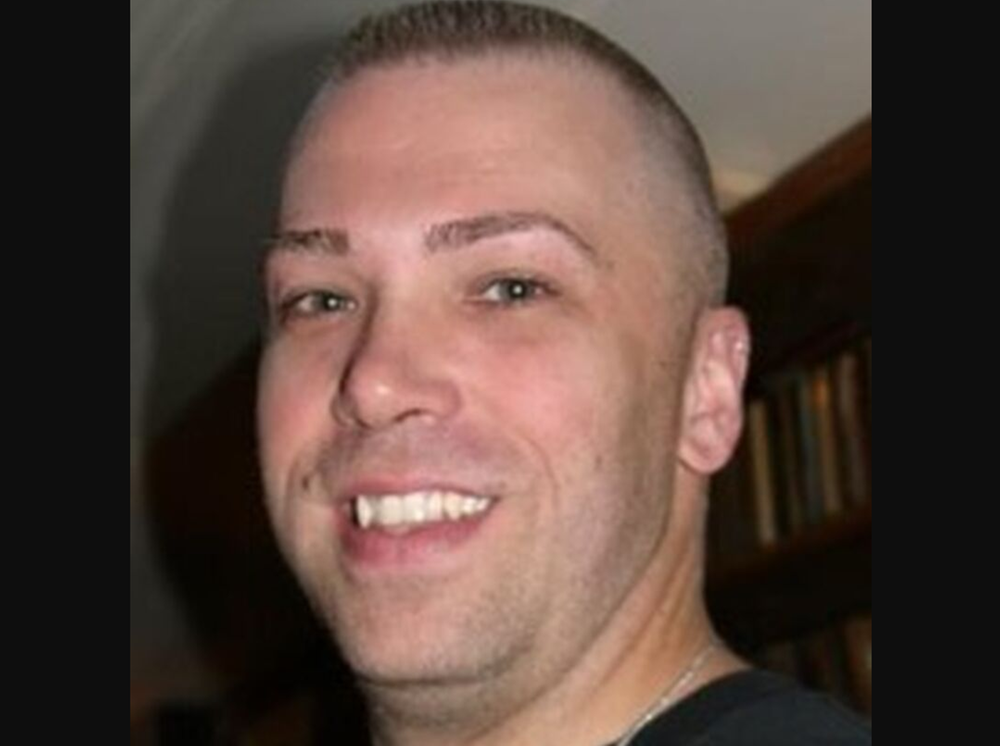