UPDATE: CUPE and the province will return to the bargaining table this Friday

This evening, the union representing thousands of education workers across Ontario announced that it will resume negotiations with the province this Friday in an effort to reach a deal and avoid strike action on Monday.

Earlier today, the Canadian Union of Public Employees, which represents 55,000 education workers, said it had given the legally required five day's notice to begin a strike. 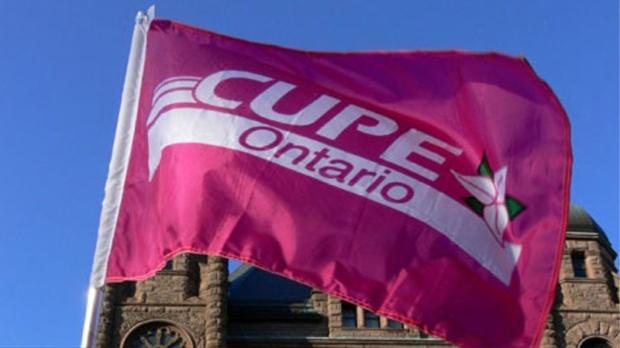 Despite the announcement that the two sides are returning to the bargaining table Friday, parents are still being urged to have back-up plans in place in case an agreement is not reached before Monday, October 7th.

The Waterloo Catholic District School Board has said it will close all its schools if there is a strike on Monday. CUPE represents 1100 of their school staff and the schools would not be able to operate safely.

York Region has also said that any strike action could force them to close schools there.

Remember to check your child's school website for regular updates.