Police have arrested a 37-year-old man from Toronto, in the death of a woman, in a Scarborough apartment building.

She was found badly injured in her 18th floor apartment near Sheppard and Warden on January 13th. She later died in hospital.

He was the one arrested after being shot several times by Toronto Police on Saturday, January 18th.

Police and the SIU have confirmed to NEWSTALK 1010 that Miraballes was arrested in that interaction with police on McCowan, early on Saturday afternoon.

What they can't confirm, is the relationship between the suspect and the victim, which remains unclear. 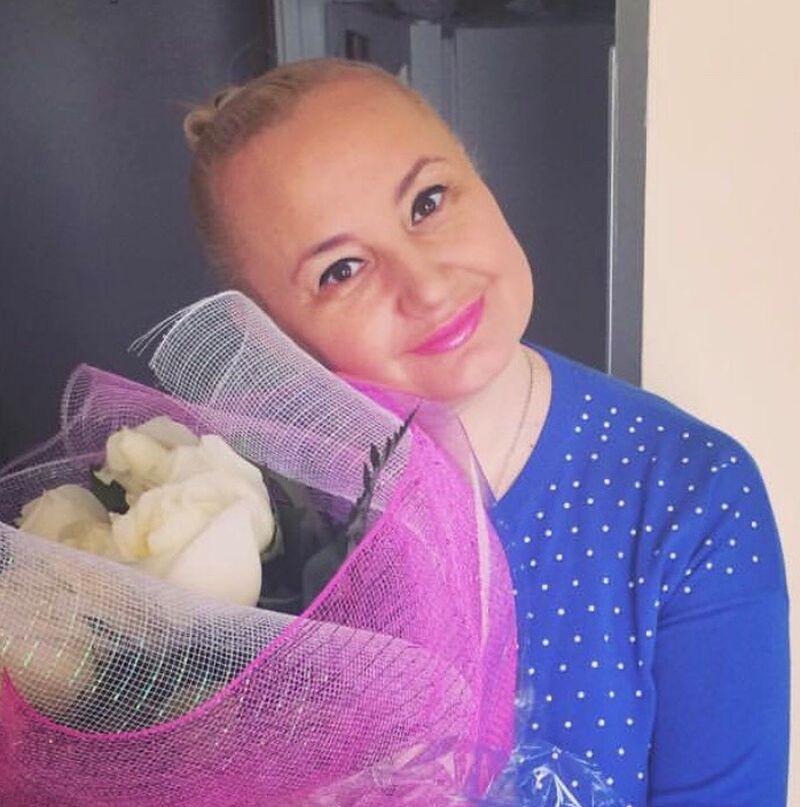