Five of the six victims in Wednesday morning's gang-related shooting at a Little Jamaica eatery have already been released from hospital, with the sixth expected to be out later today, according to Toronto Police, adding it's incredible no one was killed.

No suspects have been found yet in the brazen violence, which happened just after 2 a.m. at Spence's Bakery on Eglinton Ave. W., near Oakwood Avenue.

13 Division Supt. Shaun Narine said the victims range in age from 30 to 69.

NEWSTALK1010’s Lucas Meyer with more on this morning’s shooting outside of Spence’s Bakery, which left six people injured, but none killed, as a source tells 1010 this was gang-related. The violence happened around 2 a.m., with the owner saying he saw people hit in the back, elbow and foot, with a bullet barely missing his own head.

He said a dark-coloured SUV was going eastbound on Eglinton, but those inside spotted someone in the crowd to target, so the car made a U-turn, slowed down in front of the restaurant and shot at the crowd.

"It's an unfortunate, but isolated event," he said. "We are seeing the brazen disregard for public safety, the safety of the citizens of Toronto."

"Somebody was in that crowd that would've been targeted," he said, although they don't know who the exact target is.

The shooting left behind multiple bullet holes in the door frame, glass windows and barbecue with a small puddle of blood left on the cement in front of the entrance. 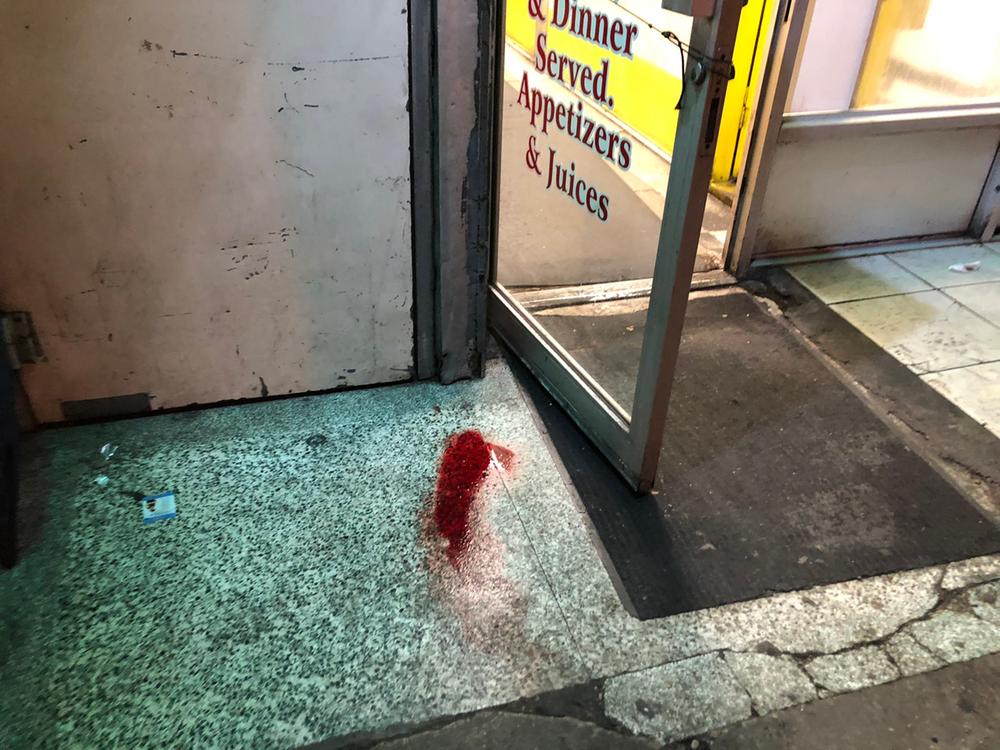 It's unclear exactly how many people were inside and out at the time, as bakery owner Loxsley Spence said some rushed into the back kitchen where he was, while others ran into a nearby chicken restaurant just two doors down, according to a worker there.

Spence said a bullet flew just an inch over his head.

"If I would stand up, I would die," he said, adding he saw some of the injured victims, with wounds to their back, elbow and foot.

Toronto Mayor John Tory said it's even more unsettling given how popular the bakery is in the community. 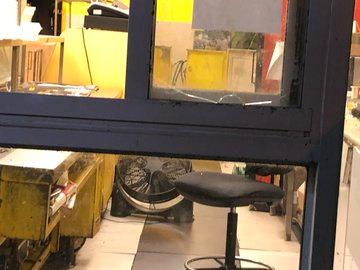 "It's an institution on the Eglinton part of Little Jamaica, I was there myself a couple of weeks ago, because we were trying to help those businesses and they do a lot of their business with people coming by for something to eat at 2 o'clock in the morning," he said. "We have to redouble our efforts to support the police in what they're doing."

"It's almost become a day in the life of," he said. "The strategies that the former chief applied clearly aren't working."

Compared to this same time last year, there's been a 16 per cent increase in Toronto shootings.

Narine said while usual battles over turf are a factor, he also believes the pandemic has had an impact.

"Where you'd have streets of activity that's going on, now with the streets being empty, communities being empty, businesses being empty, our criminal element is still out there actively," he said. "Easier to find who you're looking for now on a regular basis because most people are inside." 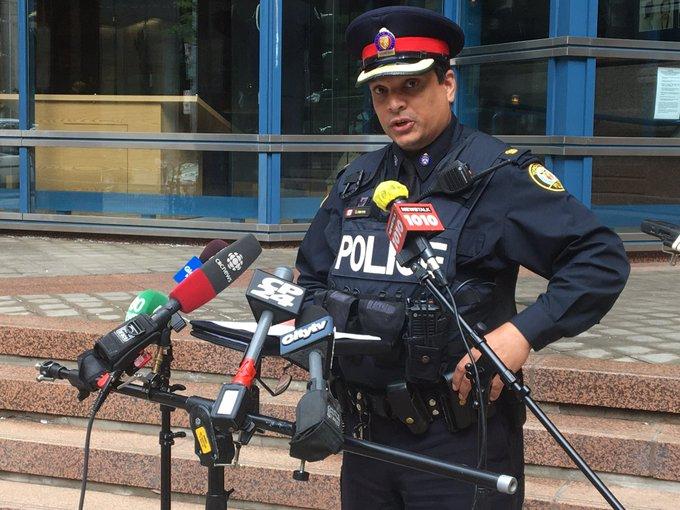 The bakery does have a security camera, but Narine said it's unclear how good the footage will be because of the heavy rain at the time, which is why the six victims were huddled together just outside the door in the first place.