It appears to be another disturbing case of a person wanted for possible child luring.

Toronto Police alledge a man tried to entice a young girl into his car with candy, as she rode her bike along Longmore Street, near Willowdale Avenue,Thursday evening.

The incident occurred sometime between 6 p.m. and 8 p.m.

The girl refused and took off.

The man, described as white in his late 40's or early 50's, drove away, last seen headed eastbound on Dunview Avenue. 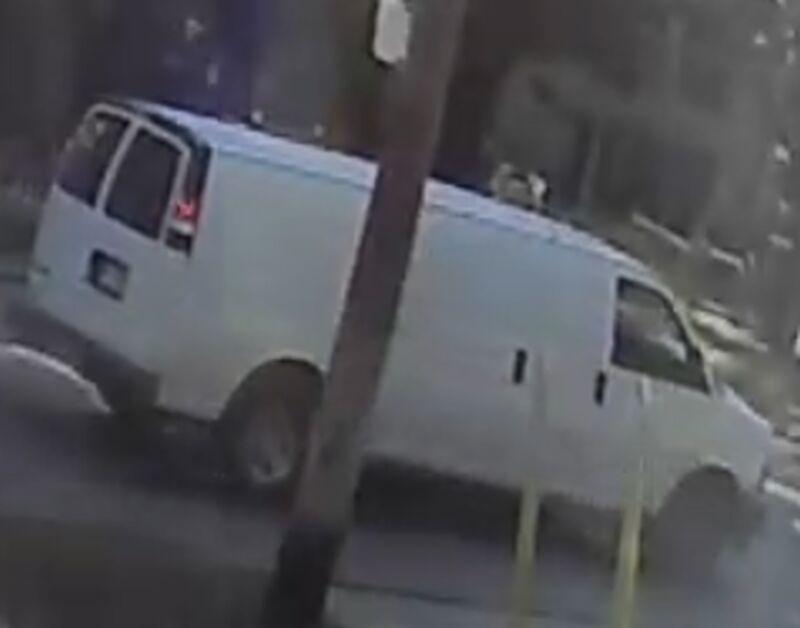 Saturday, Toronto Police released a picture and information on the vehicle involved, described as a white cargo van, possibly a Chevrolet Express or GMC Savana (2005-2010 model).

Anyone with any information can contact police or Crime Stoppers.