One of the three shooting victims of a drive-by shooting on Highway 400 Saturday night was pronounced dead in hospital this morning.

Toronto police say they were called to a gas station in the city's north end just before 7 p.m., after the three people who were shot made it off the highway to report what happened.

They say the driver was able to get to the gas station, near Finch Avenue and Weston Road, despite having been shot while behind the wheel. 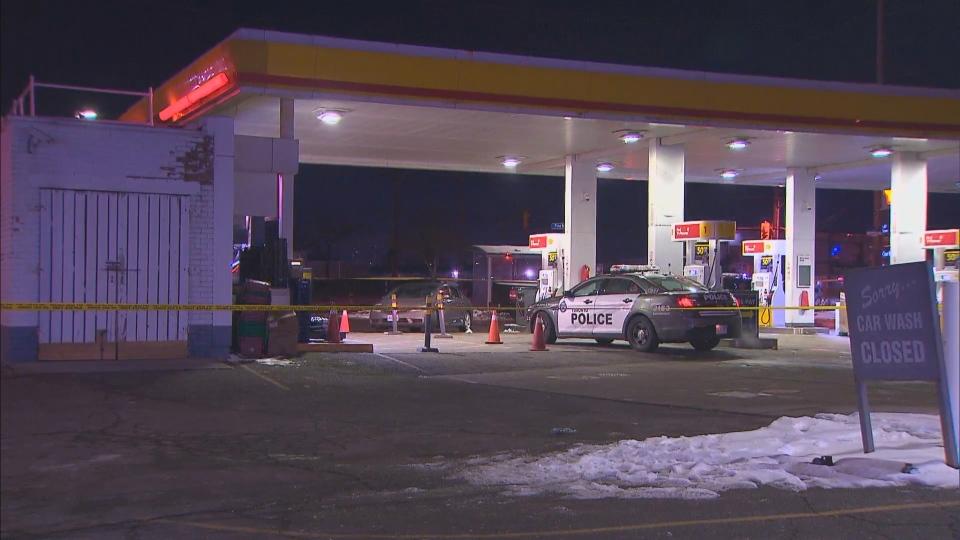 Initially Police had said  two of the men had serious injuries, while another was in life-threatening condition.

The other two men have since been released from hospital.

According to Davis, all three of the victims suffered gun shot wounds.

The victims are described as one male in his 30's, the other two in their 20's.

Davis says police don't yet have a suspect description.

The homicide unit has now taken over the investigation.

with files from Newstalk 1010