In a news release late this afternoon, Durham Regional Police officially confirmed the identities of the four victims of that murder-suicide at a home on Parklane Avenue in Oshawa on Friday.

A 50 year-old woman, identified by friends and neighbours as Loretta Traynor, was wounded in the shooting, but is expected to survive.

A surviving son, Sam, who was away at University during the attack, is reportedly at her bedside in hospital. 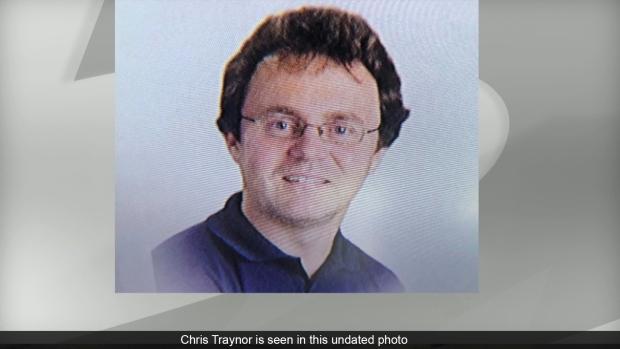 Early in their investigation, police identified the gunman as 48 year-old Mitchell Lapa, a resident of Winnipeg, Manitoba. He's believed to be a relative of the family.

Lapa died at the scene from a self-inflicted gunshot wound.

Police have previously described him as an "uninvited person" at the home.

His Ford pickup truck, with Manitoba plates, was found parked in front of the house, when officers arrived.

Investigators are asking anyone with information on Mr. Lapa or any possible motivation for this attack to contact police or Crime Stoppers.

Meanwhile, speaking to our media partners CP24 and CTV News, neighbours and coworkers have identified Chris and Loretta Traynor as teachers, who worked for the Durham Catholic District School Board.

The board released a statement today. It reads, in part: "Words cannot adequately express our profound shock and deep sorrow over this terrible event. On behalf of the Durham Catholic District School Board, I extend our prayers and most sincere sympathies to all who've directly or indirectly been impacted by what's occured." 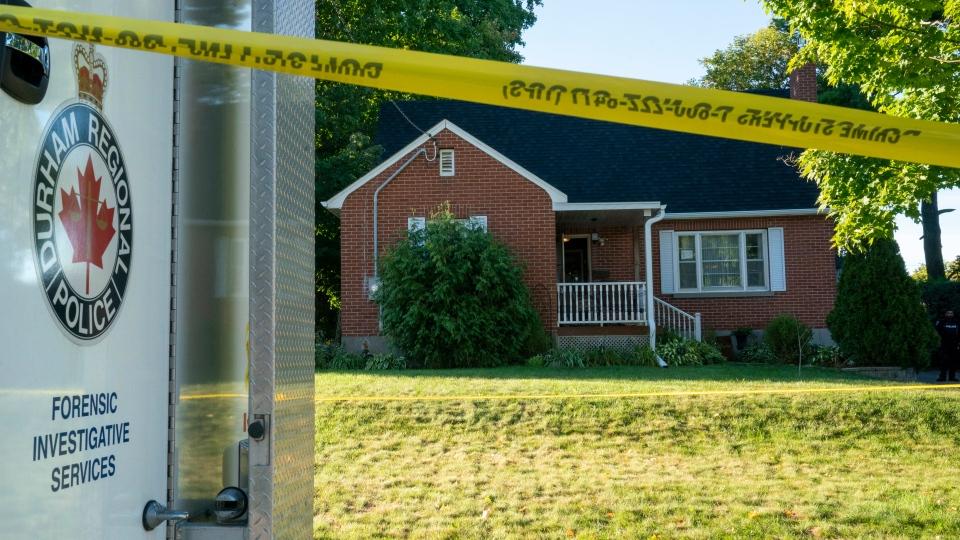