Relatives of a 62-year-old man who died after a police-involved shooting in Mississauga say they don't trust the province's police watchdog to investigate the incident.

The man's nephew, Hasim Choudry, said the family wanted a public inquiry to ensure a fair investigation into the police shooting.

Peel Regional Police said the incident started at 5 p.m. ET on Saturday when officers were called to the man's home because he was in crisis due to a medical condition and was reportedly not taking his medication.

Police said officers believed the man had access to weapons and entered the home after he stopped communicating, leading to an "interaction'' where police fired a stun gun, plastic bullets and a gun. 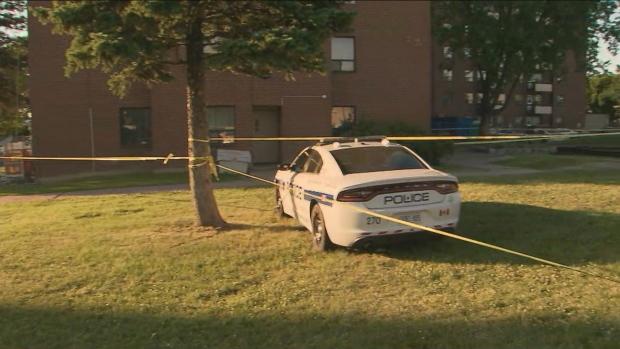 The Muslim Council of Peel identified the man as Ejaz Choudry and backed up the family's calls for a public inquiry.

The Special Investigations Unit said that its investigation into the incident is continuing, with a subject officer and nine witness officers identified.

The SIU is an arm's-length agency automatically called to investigate incidents involving police that result in death, serious injury, or allegations of sexual assault. 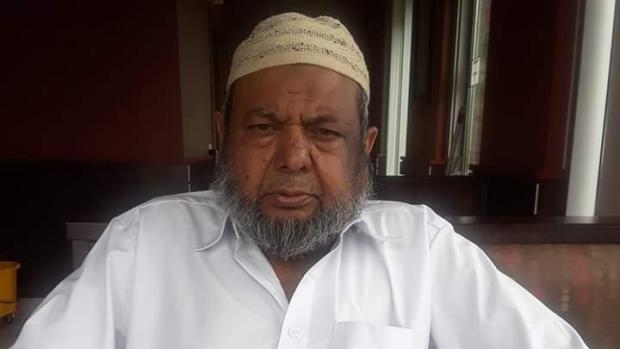 Meantime, on Sunday, hundreds of angry relatives and their supporters took to the streets near Morning Star and Goreway Drive in Mississauga to voice their outrage and demand answers.