Police have released more information in a fatal hit and run, that is being considered a murder, involving a 16-year-old boy.

The victim has now been identified as Matthew Dreaver, a 16-year-old from Toronto. Officers say he was out with his 14-year-old friend were out on Sunday night when they became involved in some sort of interaction with the occupants of a small black SUV.

Detective Leslie Dunkey says the boy and his friend were at 1500 Woodbine Ave, near Woodbine and O'Connor, when they became involved in that interaction.

Several minutes later, the two groups met up again, a short distace away. After that, the victim and his friend walked away before the driver of the car caught up. The passenger got out and chased the boy, before the driver jumped the sidewalk, running him over.

Dreaver was pronounced dead at the scene.

Police say the vehicle also has interactions with several witnesses at the scene.

Anyone with information or dashcam footage, is asked to call Toronto Police. 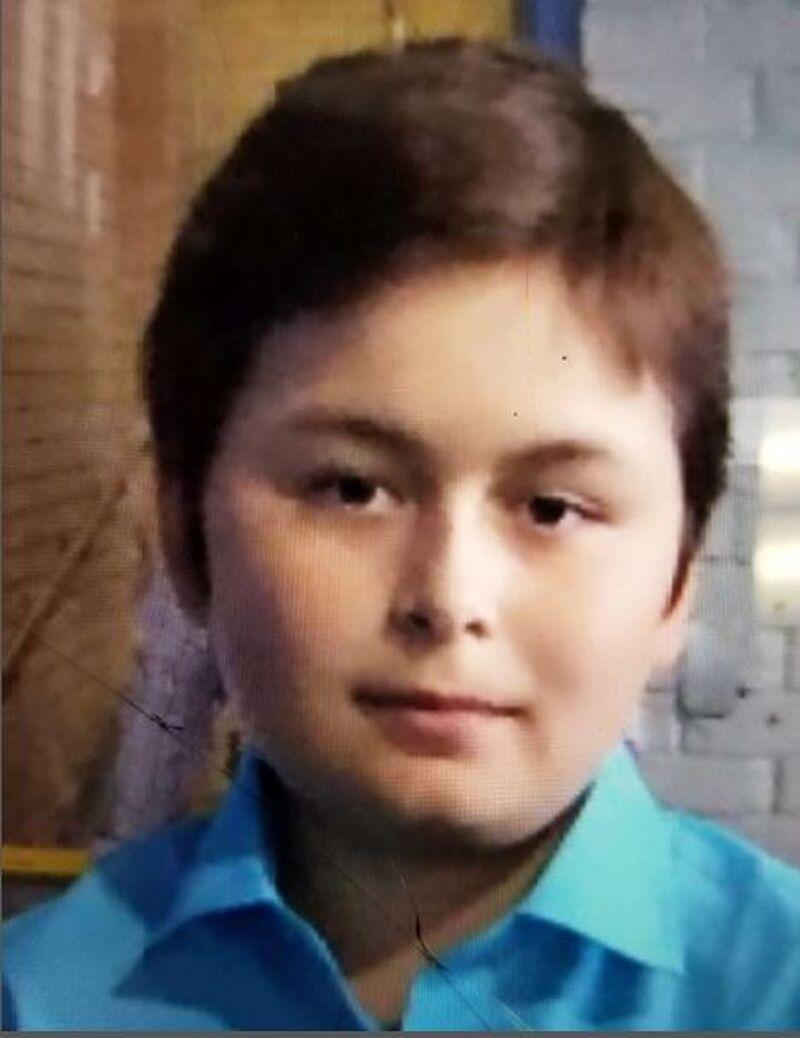