What would someone be doing with 29 guns?

Peel Regional Police say the investigation is on-going, after a 51-year-old man from Collingwood had a total of 29 guns seized.

It started with a traffic stop on Thursday morning, around 4:30, near City Centre Drive and Robert Speck Parkway in Mississauga.

That's when officers found two guns in the vehicle, along with two pellet guns, some fentanyl and ammo.

The next day is when police searched a home in Collinwood, and another in Toronto, and seized 29 other guns, including 18 handguns.

Rafael Lopes is now facing several charges, including possession of a weapon for a dangerous purpose, carrying a concealed weapon and careless storage of a firearm, prohibited device or ammunition. 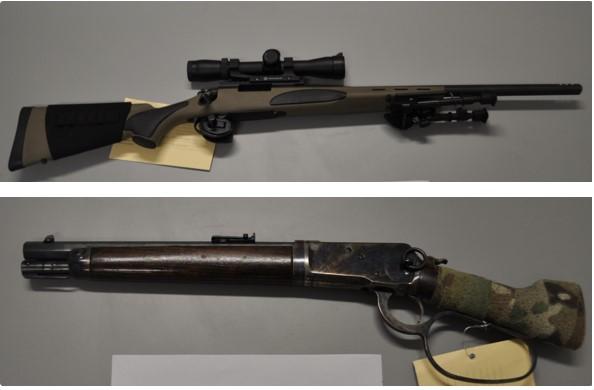