Why you'll want to stay away from the 400 this weekend

The cottage seems to be the only place you can go these days.

But, if you have the luxury of going to one, your drive may not be smooth sailing.

Granted, the number of cars and trucks on the roads is considerably lower, thanks to COVID-19, still the next two weekends on the 400 are going to hurt.

First up, it's the southbound side of the 400 that will be closed between the 407 and the 401, for bridge replacement at Finch. That's to make way for the new Finch LRT.

"Really what this is allowing us to do is to close one direction of the highway for one weekend, and then the other direction for the next weekend, and it's really to speed up the entire process," says Matt Llewellyn from Metrolinx. 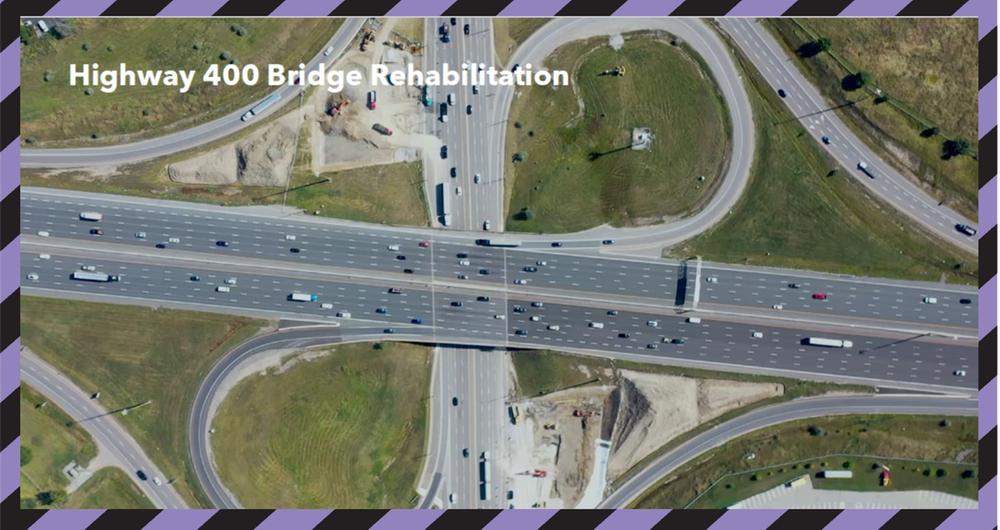 That means between Friday at 10pm and Monday at 5am, you won't be able to use the southbound side in that section. The next weekend, the same closure affects the northbound lanes.

There are detours set up, but any way you look at it, it's going to be messy.

Still, it's better than the old way of doing things, which could mean lanes would be closed for weeks, months or even years.

"What's going to happen is, they'll remove the old deck and old girders from the bridge and then actually drop in the new one, which they've been staging in an area very close nearby," says Llewellyn.

"We're able to do much of that pre-work before-hand, so that it really only takes one weekend."

Here's a glimmer of hope though, because of the nice weather this weekend, the work may be completed slightly ahead of schedule. But as of right now, the schedule has the southbound side closed until Monday morning at 5am.