Yonge Street to be closed for the next two Sundays

The City of Toronto will be closing down a section of Yonge Street for the next two Sundays.

The section from Davenport to Queens Quay will be closed, starting at around 8 o'clock in the morning to 3 in the afternoon.

It's part of Open Streets, which happens in a "normal" summer, but usually takes place in the summer, with activity hubs along the way.

This year, it's closed as part of ActiveTO, meaning you won't be able to drive on it, but you will be able to walk, bike or run along the stretch of road.

The city says you'll still be able to drive across Yonge at all major intersections. Those will be controlled by police. 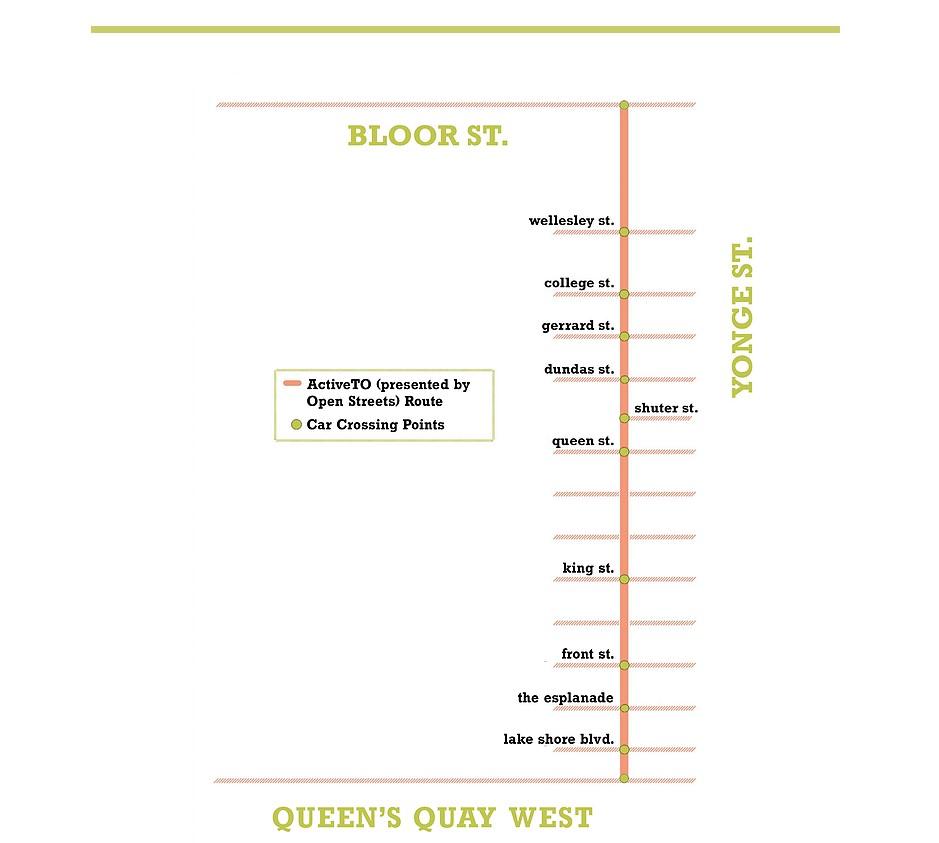