It was almost like New Year's Eve. Patrons and staff at Hemingway's in Yorkville counted down the seconds until the restaurant's patio could finally reopen.

"You know what, it's surreal," co-owner Daimin Bodnar said of reopening. "It was surreal when we closed, we hadn't closed in 40 years, hadn't closed a day, and now we've been closed for three months."

Plenty of people lined up outside of the restaurant on Tuesday evening — some with reservations, and others crossing their fingers to get a seat on the rooftop patio. 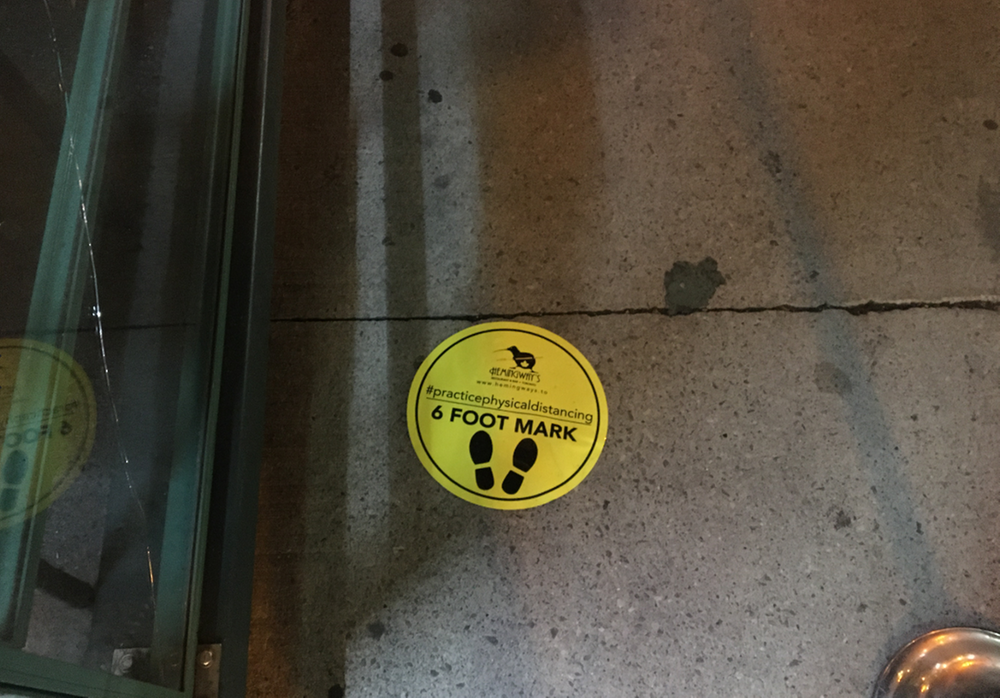 "I'm here because I love Hemingway's," one patron said. "The last four months have been pretty hard for me... I know it's been hard for everyone."

"I want to see what new social distancing measures are going to look like in the foreseeable future, and I'd like to see maybe if I can celebrate with a little celebratory drink, to support the economy," another said.

Those social distancing measures were followed strictly through the restaurant early Wednesday morning.

"We've completely re-engineered our process flow, our staff flow, our floorplans," Bodnar says. "We followed closely what was happening out west — B.C. and Alberta opened up before us, so we made sure that we were set up, ready to go, and then when Toronto came out with the guidelines a couple of weeks ago, we tailored ourselves to those." 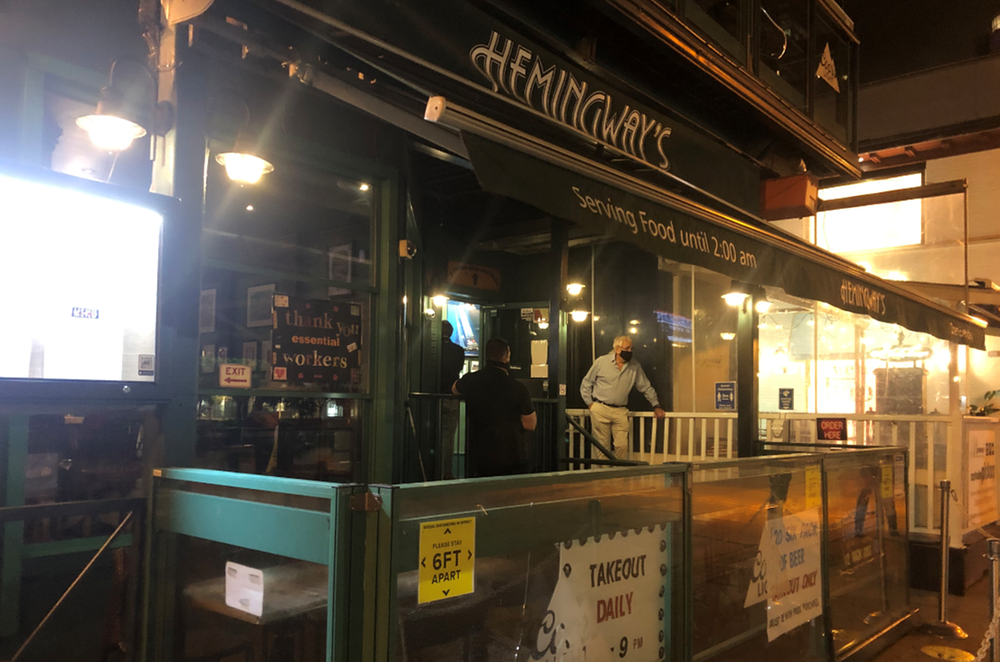 That includes each server having his or her own station throughout the evening, bartenders working at opposite ends of the bar, stickers on the floor promoting physical distancing, and having a separate exit to limit customers passing by each other.

Bodnar says the restaurant had to slash its capacity from more than 500 people to less than 200 people in order to accommodate the physical distancing regulations, but says the turnout was great for the first night up and running.