The mayor of Lakeshore is calling it a big day for the municipality. 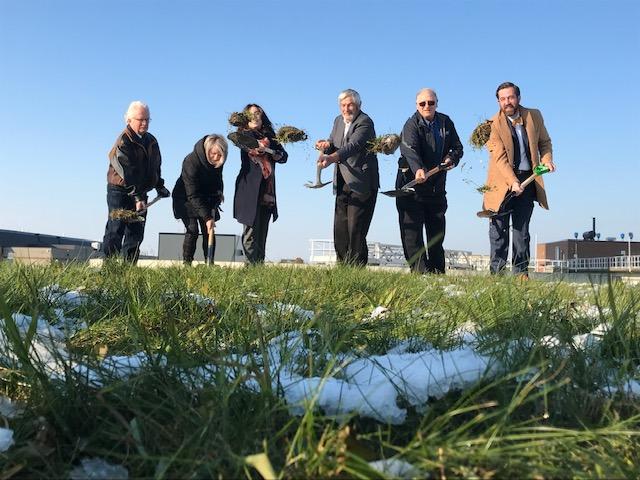 Mayor Tom Bain says the expansion is needed to accommodate growth in the municipality.

He says the current system has reached its operational capacity causing the town to temporarily deferred new building and development applications.

Bain says the expansion is needed.

"This plant is going to enable us to kick back into gear, economic development as far as building residential units, commercial and industrial sites," he continued. "So it's something that's greatly needed and it's a big day for us."

He says the expansion will double the size of the current plant.

"It will allow us to open the doors, extend the invitation out to our developers to get back and start building once again. We'll be able to take that freeze off that's certainly been a handicap for us."

Lakeshore council approved the tender in September and awarded the project to North America Construction Ltd.