Meat Loaf, 'Bat Out of Hell' rock superstar, dies at 74

NEW YORK - Meat Loaf, the rock superstar loved by millions for his "Bat Out of Hell" album and for such theatrical, dark-hearted anthems as "Paradise By the Dashboard Light" and "Two Out of Three Ain't Bad," has died at age 74.

"Bat Out of Hell," his mega-selling collaboration with songwriter Jim Steinman, came out in 1977 and became one of the bestselling records in history.

He was also known for his role in "The Rocky Horror Picture Show" and the 1993 single "I'd Do Anything for Love." 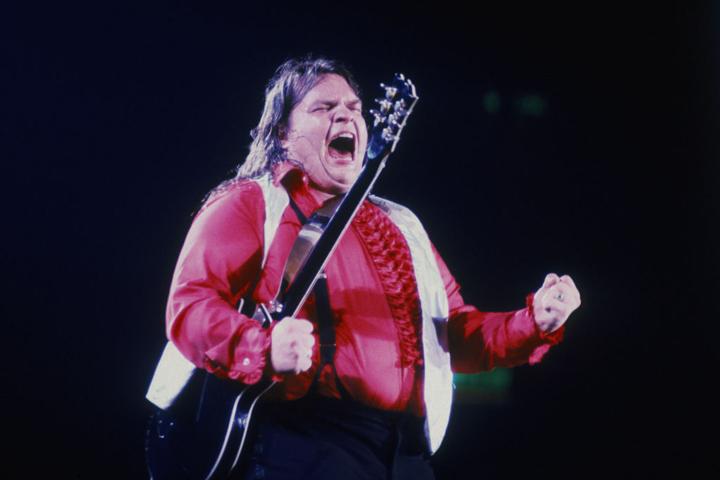