The NHL is out with its Three Stars for the past week.

He scored five goals and ranked second overall with seven points in two games to lead the Red Wings to a 2-0-0 start to the season.

He recorded 1-2-3 in a 5-3 victory at the Nashville Predators Saturday and then scored all four Detroit goals, including a natural hat trick and the tiebreaking goal  in a 4-3 win over the Dallas Stars Sunday. 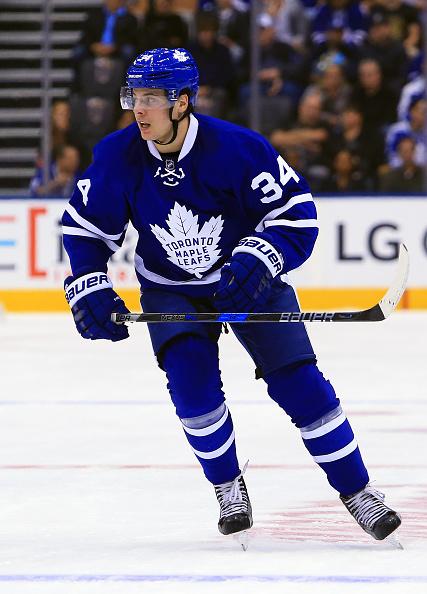 He scored twice, including the winning goal, in a 5-3 season opener over the Ottawa Senators last Wednesday.

That made him the fourth player in League history to collect at least one goal in each of his first four career season openers.

Matthews added one goal in a 4-1 victory against the Columbus Blue Jackets Friday, then two more - including the tying marker - in a 6-5 shootout loss to the Montreal Canadiens Saturday.

The NHL Top Star of the past week in New York Rangers Centre Mika Zibanejad who topped the NHL by collecting four points in each of his first two outings of the season lifting the Rangers to a pair of victories.