Simu Liu Once Took A Fall For Pete Wentz

Many Canadians know that Simu Liu, who grew up in the Toronto area, appeared in homegrown shows like Kim’s Convenience before headlining the Marvel Studios blockbuster Shang-Chi and the Legend of the Ten Rings – but who knew he also made his mark in a well known Fall Out Boy music video?

Liu served as bassist Pete Wentz’s stunt double in the video for the band’s 2014 track “Centuries.”

The Gladiator-themed video, directed by Syndrome, was filmed at the Fort Henry National Historic Site in Kingston, Ont.

Liu replaced Wentz in a scene where his character is thrown to the ground by Canadian actor and stuntman Jon Ambrose. 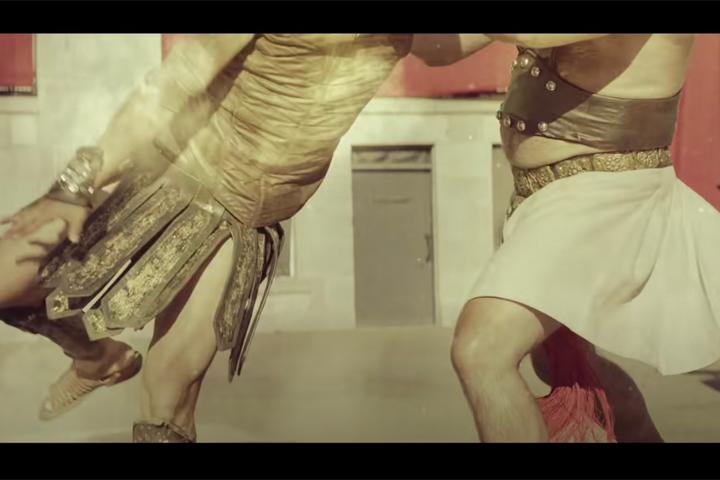 On Oct. 8, 2014, the future Marvel hero tweeted a pic of himself and Wentz that he captioned: “That time I was a stunt double for @petewentz.”

Listen to music from Fall Out Boy