The Windsor Police Service is actively investigating a report of a sexual assault and is seeking any information in relation to the incident.

On Friday, August 5, at approximately 3:00 a.m. officers were called to the 3000 block of Russell Street for a report of a sexual assault.

The female adult victim reported that an unknown male suspect entered the residence. The victim was sexually assaulted by the suspect who subsequently fled the scene.

Investigators are asking that if you reside in the 3000 block of Russell Street, the 200 block of Brock or Mill Street and you have surveillance camera's, please check your footage. If you were driving in the area at approximately 3:00 a.m. and you have a dashcam, please check it for evidence.

It is believed that the suspect entered through an unlocked door. Windsor Police Service is reminding residents to lock their doors at all times.

Anyone with any information is asked to contact police. 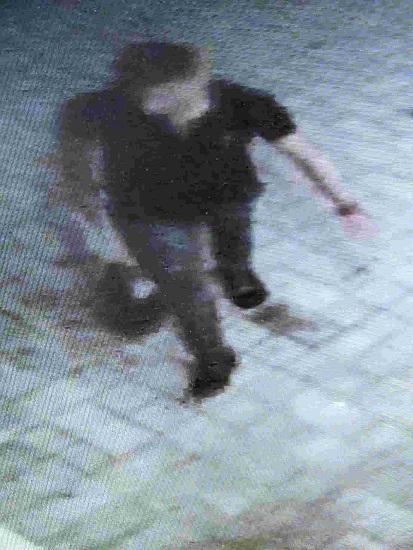