Morgan Wallen and Taylor Swift were among the winners in the country music categories at Sunday’s American Music Awards (AMAs).

“This has always been a special song to me. I knew from the minute that we wrote it that it was going to be one of my favourite songs that I was a part of writing,” Wallen said in a video message. “It ended up being a big success and I’m really proud of it, so I’m really glad that you guys have related to the song as much as I have.”

Swift was voted Favourite Female Country Artist and Red (Taylor’s Version) – a re-recorded version of her 2012 album – earned Favourite Country Album. The singer won the same two awards at the 2013 AMAs for the original Red. 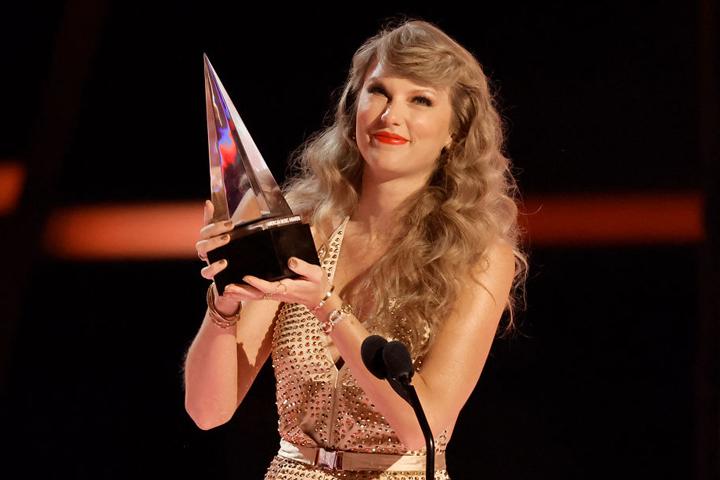 During the live show – which included a performance by Carrie Underwood – Dan + Shay won Favourite Country Duo or Group. "We are so grateful to get to make country music," said Shay Mooney.

Winners are determined by fan votes from nominations based on “key fan interactions,” including streaming, sales, radio airplay and tour revenues in the year ending Sept. 22.

Listen to music from country winners at AMAs