Carrie Underwood was a two-time winner at the 2019 American Music Awards, which were handed out Sunday in Los Angeles.

Underwood adds to her collection of 13 AMAs since 2006.

"Thank you to country radio for playing our songs," said Dan Smyers. "The fans... we could not do this without you. Thank you to our fans for having our backs since day one." 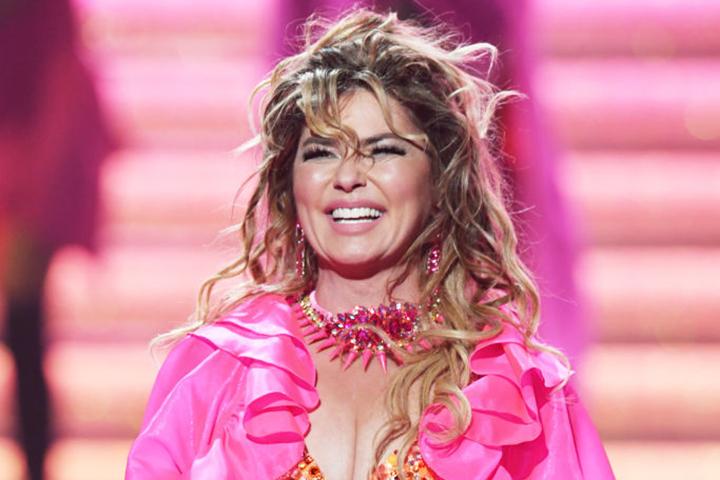 Among the performers on the AMAs was Thomas Rhett, who did his Center Point Road hit “Look What God Gave Her," and a show-closing medley of hits by Canada's Shania Twain.

Check out the nominees and winners in country music categories below. For a full list of AMA winners, click here.

Listen to music from Carrie Underwood