A dramatic collision on Champlain Road has left a Penetanguishene man facing impaired driving charges but fortunately his injuries are only minor.

On October 19, 2021 at 4:41a.m., members of the Southern Georgian Bay detachment of the Ontario Provincial Police were dispatched to a collision scene at Champlain Road in the area of Military Road in Penetanguishene. Damage at the scene included a destroyed pickup truck and a broken telephone pole. 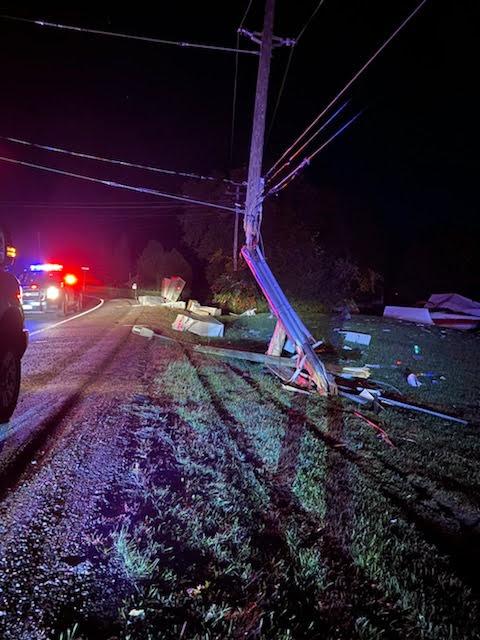 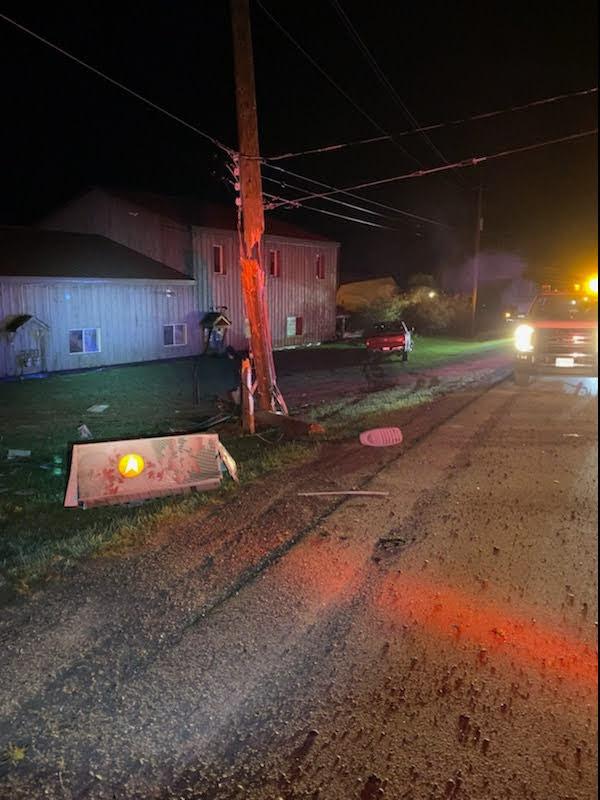 On arrival, police investigated and spoke with a male who claimed to be the driver of the vehicle involved in the collision, he was displaying signs of alcohol impairment. The male was arrested and transported to detachment to provide breath samples.

Joshua LACHAPELLE, 24 years of Penetanguishene faces the following charges contrary to the Criminal Code of Canada:

The drivers license of the accused has been suspended for 90 days and the involved vehicle has been impounded for 7 days. He has been released from custody to appear before the Ontario Court of Justice on November 4, 2021.