For the first time in more than two years, Georgian College celebrated the pomp and circumstance of in-person convocations on June 13 and 14.

Approximately 3,500 graduates from 135 programs crossed the stage at convocation as the college returned to traditional in-person celebrations after the COVID-19 pandemic forced the previous two spring and fall convocations to be held virtually. Alumni who graduated virtually in 2020 and 2021 were also invited back for two special ceremonies, allowing them the opportunity to cross the stage.

“We were very excited to celebrate our graduates in a more traditional manner,” said Dr. MaryLynn West-Moynes, Georgian College President and CEO. “We know how important it is for our wonderful and resilient students to complete this chapter of their academic journey by walking across that stage. It was also very meaningful that we could provide our class of 2020 and 2021 graduates with an opportunity to cross the stage as well.”

The celebrations were extra special with the college presenting Board of Governors’ Honorary Degrees to six exemplary recipients. Dr. West-Moynes and various board members conferred the degrees, which recognize individuals who have made a significant contribution to society, achieved noted accomplishments in a particular field of study or applied education, and enhanced or promoted the college’s image and reputation in Ontario or elsewhere.

The following were presented: 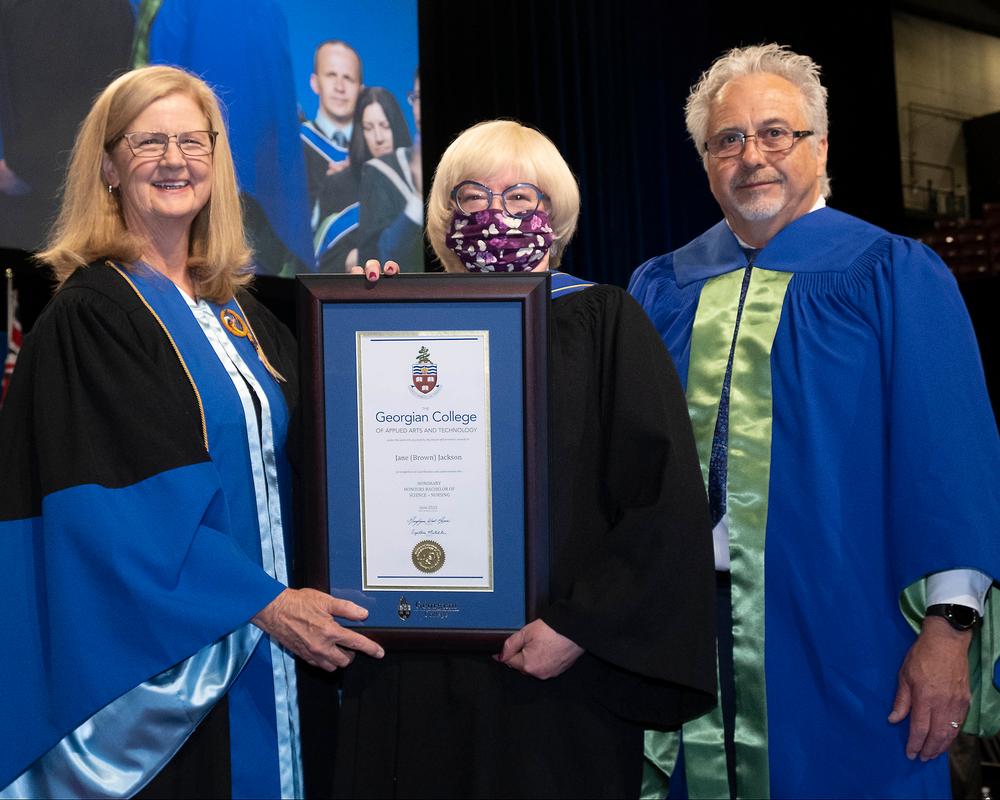 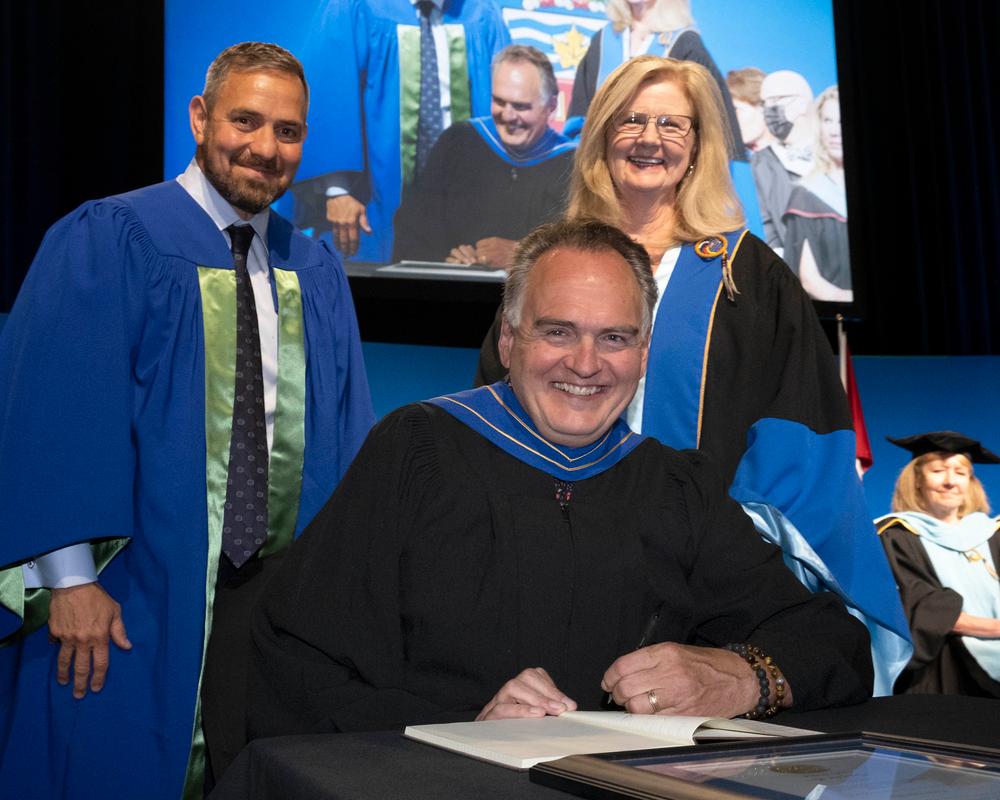 “All of our recipients embody the honorary degree criteria and exemplify the college’s values in so many ways,” said Dr. West-Moynes. “They have consistently achieved excellence in all their endeavours and been good friends to our students and advocates for all seven Georgian campuses.”