Where is that convoy going to be today?

The Canadian truckers' convoy gathering in Ottawa over the weekend will be passing through Quebec on Friday.

If you need to be on the roads take note of the routes, as truckers will be gathering in three locations before making a larger pit stop in Vaudreuil.

First group:
Leaving from The Armstrong-Jackman Border Crossing located southeast of Saint-Théophile, Québec, and northwest of Jackman, Maine at 8:00 A.M. 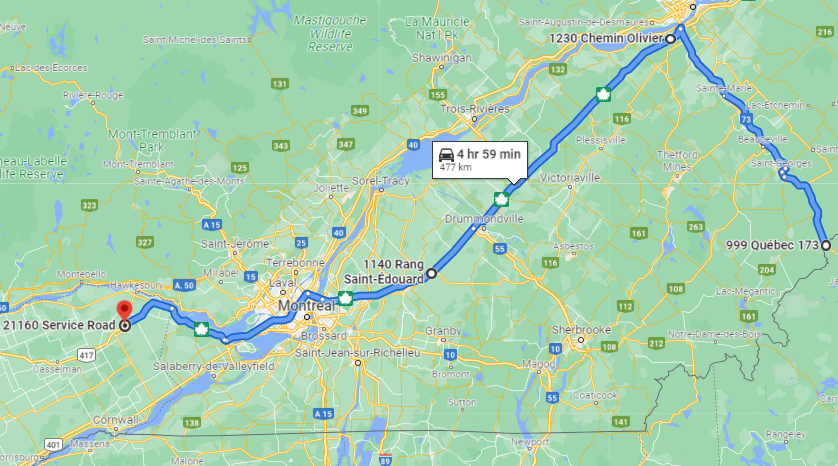 Second Group:
Leaving from the Derby Line-Stanstead Border Crossing in Stanstead at 10:30 A.M. 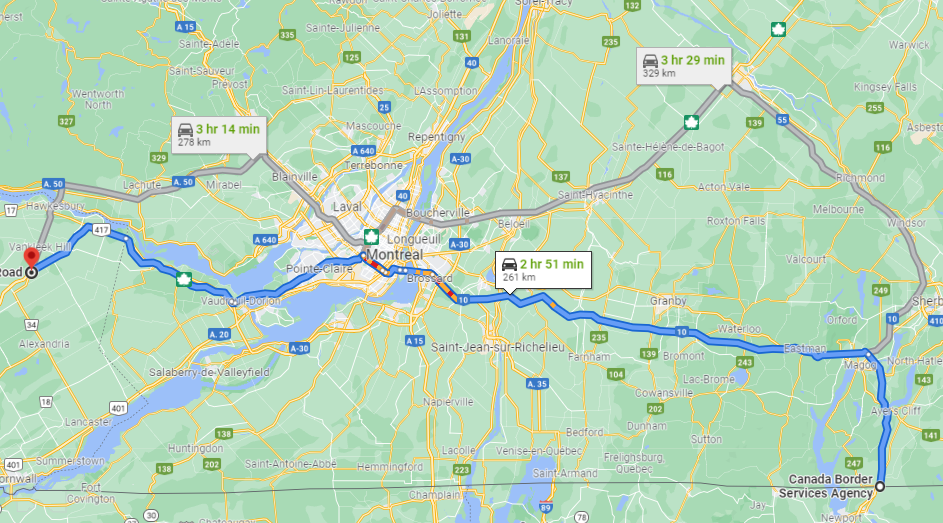 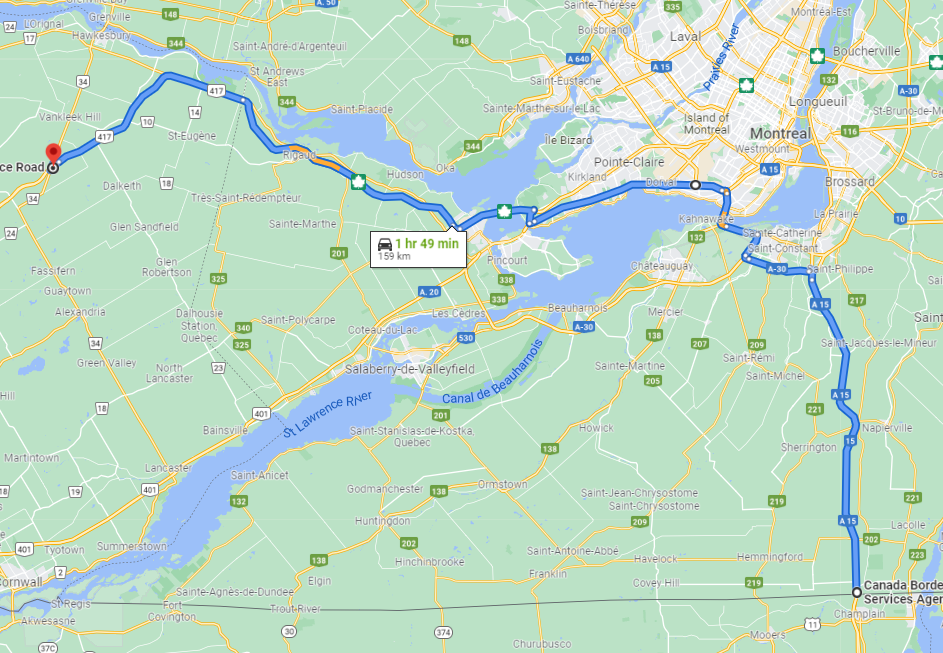 All three groups will make a stop off Highway 40 at Exit 17 Mtée Lavigne in Vaudreuil at 2:00 P.M. before hitting the road again, driving towards VanKleek Kill, Ontario.

The Lester B. Pearson School Board has informed parents that service on some of its bus routes may be slowed.

We would like to inform you that there may be some transportation delays at the end of the school day on Friday, January 28th, 2022.

There is a truck convoy scheduled to convene in Vaudreuil at 2:00 pm.   We have been informed that some of the traffic routes that will be used include the Mercier Bridge, Highway 20 and Highway 40.  Our bus carriers are aware of the possible traffic jams that may be created on the highway and side streets.  There may be deviations from the original route to avoid the congestion.

Although every effort will be made to retain the existing bus schedules, some delays may occur which are out of our control."