Crews responding to wildfire in the Musquodoboit Valley

Emergency crews are responding to a wildfire in the Musquodoboit Valley.

In a tweet shortly after 1 p.m., the Department of Natural Resources and Renewables (DNRR) said provincial fire crews, a helicopter and several fire departments are responding to the wildfire near Dean.

Officials say the helicopter is bucketing and ground crews are working the fire.

Nova Scotia Power says power has been cut to more than 3,100 customers in the area so crews can fight the fire safely. 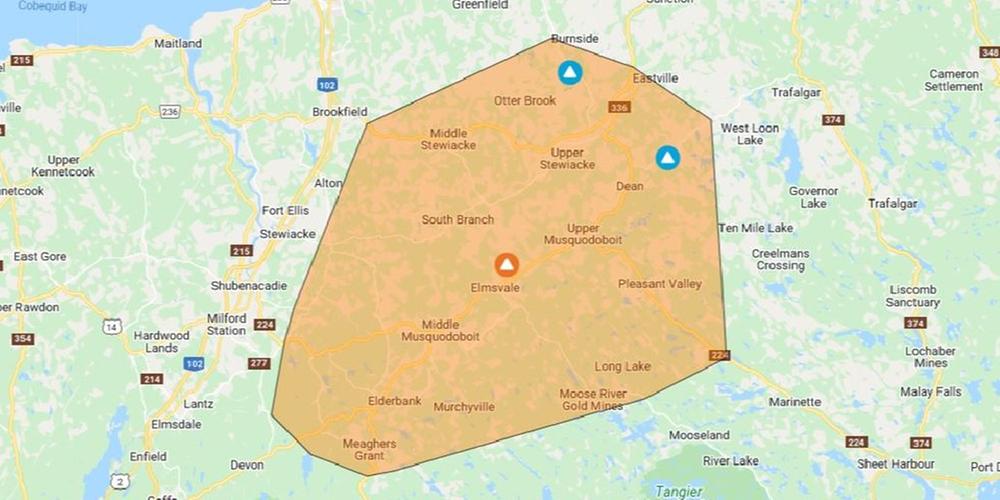 This is the second wildfire reported in Nova Scotia this week, after a fire was reported near Horseshoe Lake in Yarmouth on Monday.

On Thursday evening, officials said that fire was 60% contained, but was still estimated to cover just over 3,100 hectares.