East Hants RCMP say multiple vehicles were damaged after rocks were thrown from the new overpass on Highway 102 in Lantz.

Three 911 calls were received just after midnight on Saturday.

Police say that immediate patrols were unable to locate any suspects who targeted vehicles travelling in both the southbound and northbound lanes. 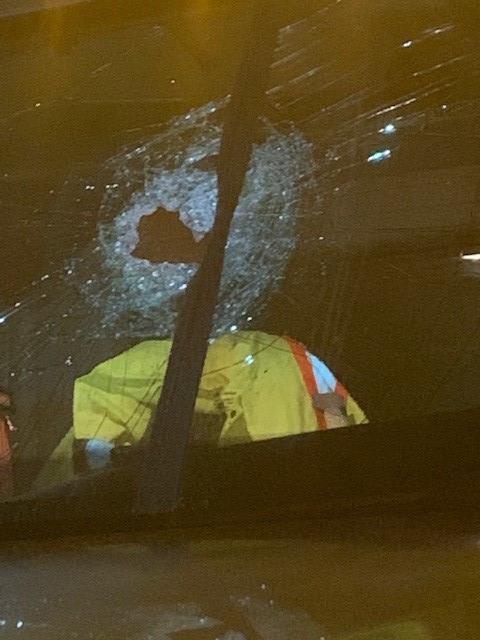 RCMP say no one was injured, but the damage was significant and the outcome could have been much worse.

Anyone with information about this incident is asked to contact police or Crime Stoppers.