The Department of Environment and Climate Change is testing water samples from Grand Lake and Fish Lake for two types of toxins produced by blue-green algae.

A release says staff did rapid tests on the samples for the presence of the toxins with help from the Halifax Fire Department, and they are being sent to a private lab to test for pesticides, organic and inorganic materials and petroleum hydrocarbons. 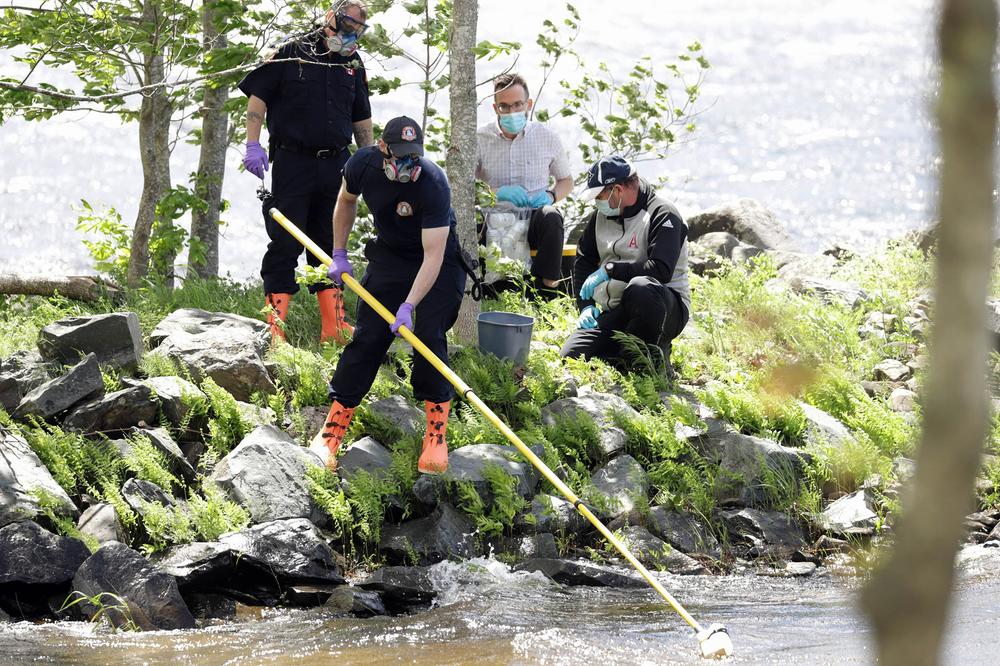 Government says a sample of sludge found in the lake was sent to a specialist for identification and the results of all tests will be released when they are available.

Homeowners with wells within 60 metres of Grand Lake and no deeper than 30 metres, and those who draw their water directly from the lake, should not drink, bathe in or cook with their water.

People should not boat or swim in the lake and pets should be kept away from the water.

Halifax Water and the Municipality of East Hants say municipal drinking water is safe, and drinking water will be provided Thursday night to residents who cannot use their water.

The Halifax Regional Municipality (HRM) issued an emergency drinking water alert early Thursday morning advising of an unknown issue in the water that had "caused animals to die" and sent one person to hospital. 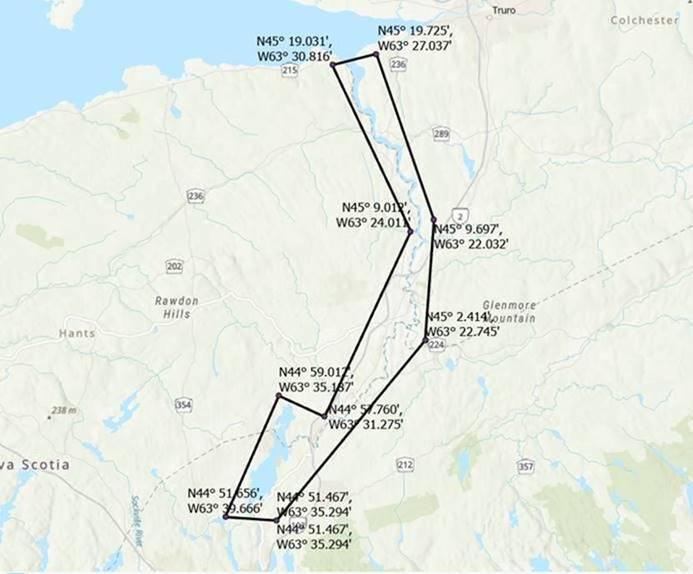 The Department of Fisheries and Oceans has closed all commercial, recreational and food, social and ceremonial harvesting in the Grand Lake watershed, including the full length of the Shubenacadie River.

(With files from James Faulkner)