The 86-year-old country singer, who has been forced to cancel a number of concerts in recent years due to breathing problems, made the stunning admission during an interview with KSAT TV’s Paul Venema.

“I have abused my lungs quite a bit in the past, so breathing is a little more difficult these days and I have to be careful.

“I started smoking cedar bark, went from that to cigarettes to whatever, and that almost killed me.” 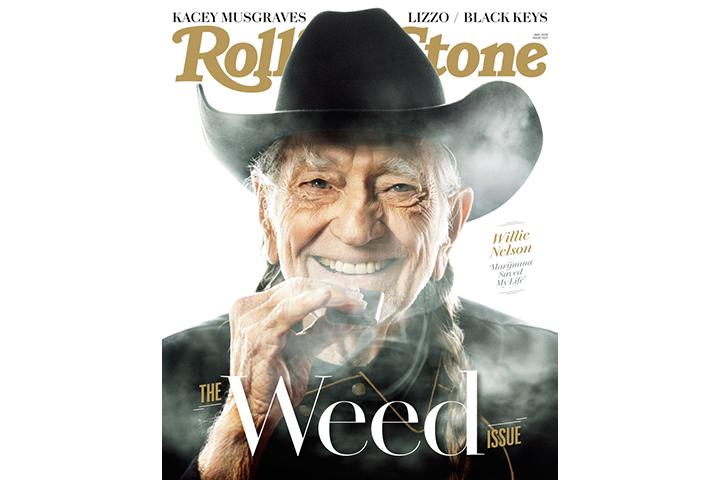 In an interview with Rolling Stone earlier this year, Nelson said he has smoked pot for at least 65 years and he is high “pretty much all the time.” He also touted the benefits of marijuana.

“I’m kind of the canary in the mine, if people are wondering what happens if you smoke that s**t a long time," he said. "You know, if I start jerking or shaking or something, don’t give me no more weed. But as long as I’m all right ...”