JAKE OWEN HAS A NEW GIRLFRIEND!?

Jake Owen went through a tough divorce in 2015 but now the singer says he may have found love again. 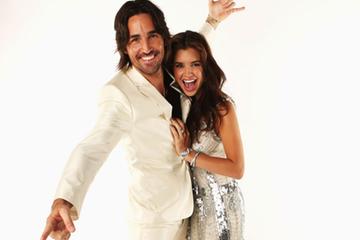 According to an online publication called “Tenn Truth”, the country singer revealed some of those personal details during an interview with Bobby Bones on Monday.

The woman’s name is Erica Hartlein, who works in interior design in Nashville.

According to Jake, the two have been dating for "a while."

TennTruth.com reports that Erica works for Restoration Hardware and that the two may have met while Jake was remodeling his own home. (see a picture of Erica here)

On the music front, Jake has a brand new single at country radio called "Good Company" which was just added to the line-up on Ottawa’s New Country 94.

Listen to “Good Company” below:

The Morning Pickup with Sophie & Jeff