Keyboardist Andy “Fletch” Fletcher, one of the founding members of Depeche Mode, has died at 60.

“We are shocked and filled with overwhelming sadness with the untimely passing of our dear friend, family member, and bandmate,” reads a message on the British group’s social media.

“Fletch had a true heart of gold and was always there when you needed support, a lively conversation, a good laugh, or a cold pint.”

The date and cause of Fletcher's death were not immediately disclosed.

"A beautiful person in an amazing band," read a tweet from Orchestral Manoeuvres in the Dark. Lol Tolhurst of the Cure shared: "I knew Andy and considered him a friend. We crossed many of the same pathways as younger men. My heart goes out to his family, bandmates, and DM fans. RIP Fletch." 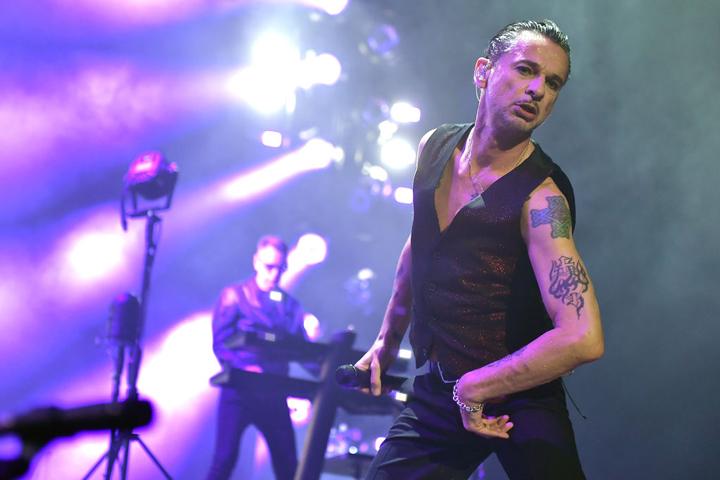 Fletcher, along with Dave Gahan, Martin Gore and Vince Clarke, formed Depeche Mode in 1980. They released 14 studio albums between 1981 and 2017, spawning hits like “People Are People,” “Enjoy the Silence” and “Personal Jesus.”

With Depeche Mode, Fletcher was inducted into the Rock and Roll Hall of Fame in 2020. “Off to the pub!," he exclaimed at the end of the band's pre-taped acceptance speech.

Fletcher is survived by wife Gráinne Mullan and their children Megan and Joe.

Listen to music from Depeche Mode