“There is no excuse for those images,” the 30-year-old country star said during a virtual Country Radio Seminar.

“As a younger man, that was an image that I associated to mean something else. And as I've grown in my time as an artist, and as the world has changed drastically … I am now aware how painful that image can be to someone else.”

Combs previously used Confederate flags in photos and appeared in country rapper Ryan Upchurch’s video for “Can I Get an Outlaw” with a Confederate decal on his guitar. 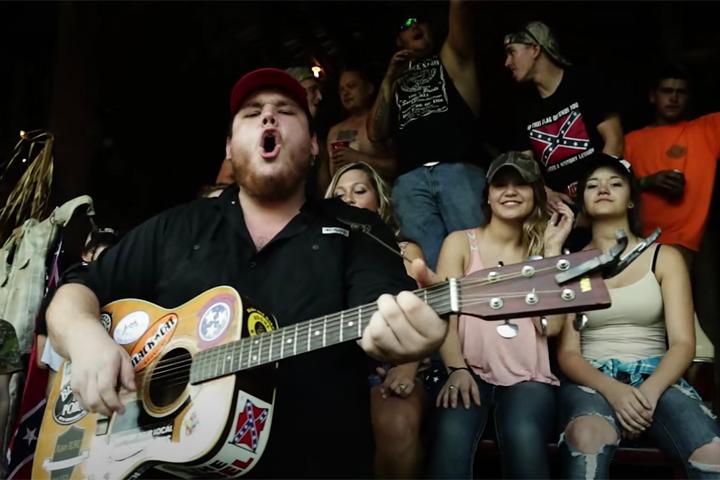 “I'm here to learn,” said Combs, who this week was named to the 2021 TIME100 Next list. “I feel like I'm at this highly successful moment of my career, and I couldn't just sit back and not do anything.

“I know that I'm a very highly visible member of the country music community right now, and I want to use that position for good and to say that people can change, and people do want to change, and I'm one of those people trying.”

Listen to music from Luke Combs