Something to Chew On: Gastown Café pays homage to Nelson Mandela (and has great bread!)

For most Canadians, July 18th isn’t a particularly recognizable day. However, South Africans recognize the 18th as “Nelson Mandela Day”, in honour of the late South African leader who fought for justice and against apartheid.

Nelson the Seagull Café in Gastown was opened in 2011 by Lee and Jonathan Snelgar, who had then recently moved here from South Africa. The siblings along with their family friend, Jody Balfour, wanted to create a space that resembled the food culture of back home. “One of the reasons why we wanted to open a café, (was to serve) really simple, clean food, but taking the time to enjoy it and have a nice space for it,” Lee explained. The café website has the following quote as a mantra for their food philosophy:

So what is the connection with the ‘Nelson the Seagull’ café name, and the inspirational South African leader? “The Seagull’s Name Was Nelson” was a 1970’s British folk song that South African activists adopted in the fight against apartheid. The song’s vague lyrics skirted South Africa’s strict censorship laws and became an anthem in support of Nelson Mandela, and the movement to abolish apartheid.

A picture of a young Nelson Mandela adorns the wall at Nelson the Seagull Café in Gastown. 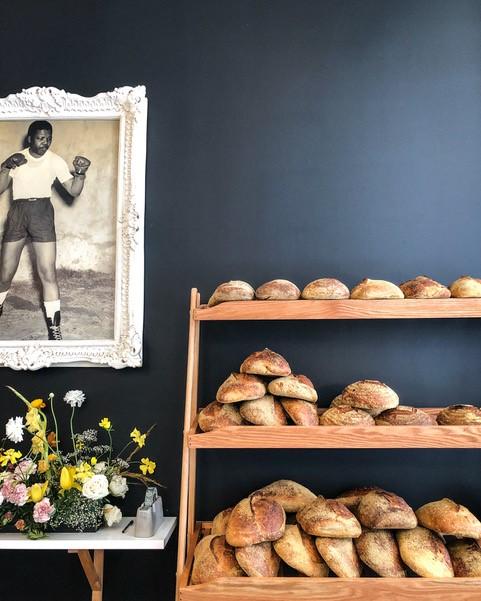 Lee and Jonathan Snelgar’s parents were also supporters of the ANC (Anti-Apartheid African National Congress), which undoubtedly influenced their reverence for Mandela.

“One of the biggest benefits (for us) was just an accident of birth, that our mother was on the right side of history” – Lee Snelgar

When the Snelgar’s moved to Vancouver in late 2010, they knew they wanted to open a café and landed on the name “Nelson the Seagull”, paying homage to the former President of South Africa. When asked about the name, Lee replied: “We didn’t want anything themed, but it was a way to hang onto some of our heritage.”

Mandela and the many who fought apartheid in South Africa had an incredible global impact, including here in Canada. Mandela was the first person granted honorary Canadian citizenship, and had a strong working relationship with our country. When asked how we can recognize Nelson Mandela Day, Lee reiterated the importance of remembering Mandela’s legacy.

“The most important take away for us with Mandela is that in freeing a nation he free’d the folk who were perpetrating apartheid too, I think this is his greatest gift to South Africans, there is no such thing as freedom until we are all free. That is a work in progress both here and in South Africa.”

Nelson the Seagull Café is a true ‘family business’ run by Lee Snelgar, Jonathan Snelgar and his wife, Evelyn Neves. The café is open 7 days a week and is known for their delicious 24-hour fermented sourdough bread! Be sure to give this unique café a visit soon! 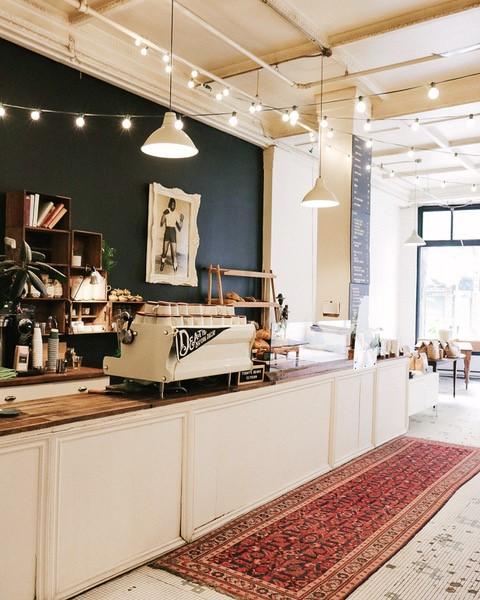